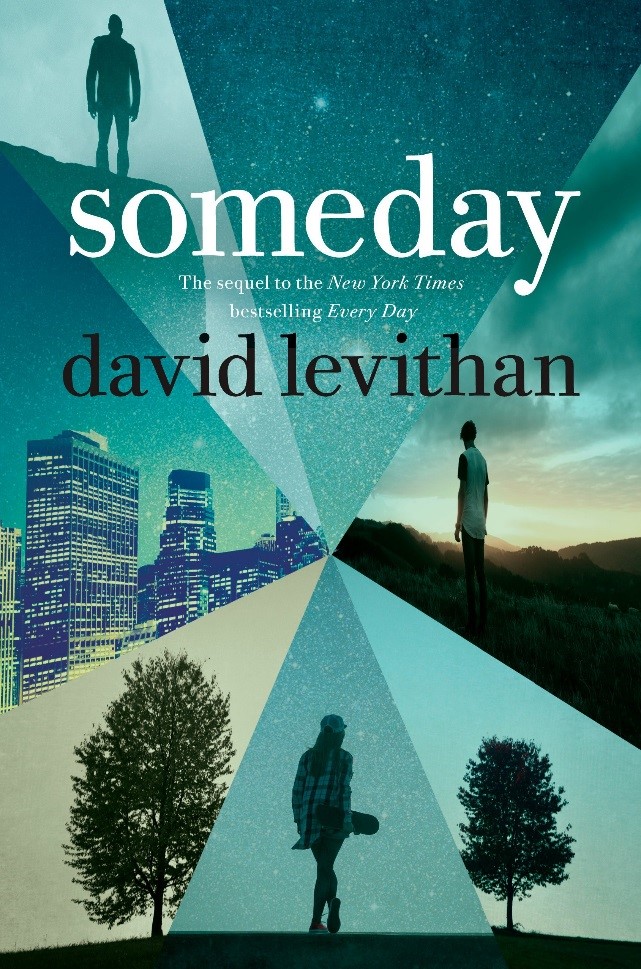 Since A was born, life has always meant waking up in a different person’s body everyday.

Never the same body. A has always believed he was alone, and no one else lived a life

But A is wrong. There are others. Others who have used their abilities to pass from body

to body with more evil intentions, intentions beyond simply living out their day the best

they could. Others who have figured out how to stay in that body for longer periods of

time. Others who have murdered their hosts then left with no consequence.

There are tricks. Things A has the capacity to do that would enable him to stay in one

body. A could be with Rhiannon, the love of his life, for longer than a single day at a

time. Their relationship could become permanent. They could be constant.

But at what cost?

A could never harm another being. But when another bodyswapper Xenon reaches out

to A, A has to wrestle between love and loneliness. A is not alone in this world. There is

someone like A. But who is that someone, and what is he capable of? When you are

placed in a situation where your actions are not linked to responsibility, how do you act?

Do you remain good and moral, or do you act in a destructive way? These are questions

that I must think about myself. Would I try to take advantage?

sThough Someday is a sequel to the more famous Every Day , it is as beautifully written

if not more than the first. What I enjoyed most about Someday are the different

perspectives Levithan approached. My favorite was when I would slip into the mind of

another bodyswapper and experience how it lived.

I rate Someday a 10/10. As I was reading, I would always wonder how this book would

end, because the situation A and Rhiannon were in seemed to have no solution. A would

always travel from body to body. Rhiannon would never and should never give up her

own life in Maryland for A. I didn’t know how they could be together or if they should be

together. The character that intrigued me the most was Xenon, a fellow bodyswapper

with evil intentions to the bodies he possessed. However, Xenon’s friendship with A was

real and his loneliness is real. All he wants is someone to talk to, and I almost begin to

sympathize with him. However, my worries were unwarranted, because Levithan tied

the ending together with a perfect knot, one that contained woe but left no regrets.

I would recommend Someday to romance and science fiction lovers. The supernatural

I’m sure we have wondered before such as: What is a soul? And what makes us human?