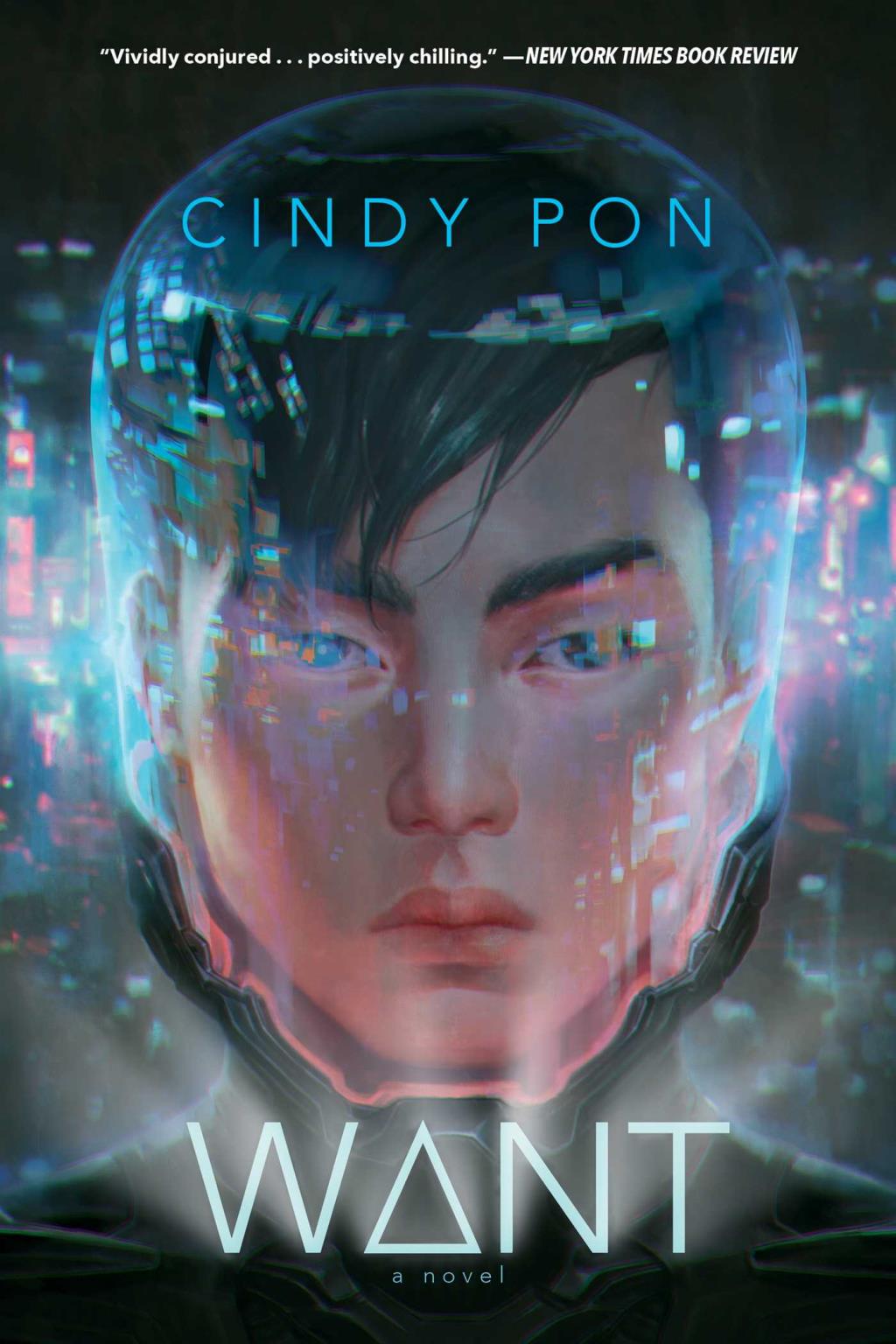 Global warming. This is a global issue leading to many deaths and the destruction of various ecosystems. The effects of global warming are felt through an increase in temperature and a hole in the ozone layer. Additionally, a thin layer of smog can be seen in LA, changing the color of the blue sky to brownish-gray at times. In the novel, “Want”, by Cindy Pon, readers are taken into the futuristic city of Taiwan, where the air is extremely contaminated, leading to the life expectancy of the poor to be around 40 years old. However, the rich invest in filtered suits in order to live longer lives. Our protagonist, Zhou, objects to this and him and his friends decide to make a change.

I chose to read “Want” because I needed a novel that was unique. Lately, I had been reading many sports novels, therefore I craved for something different. I have an interest in sci-fi/fantasy books as well and was looking through many novels as I came across “Want”. At first, it was the cover that interested me but as I read the synopsis, I knew that “Want” was going to be the next book I wanted to read and review. I’m glad I picked this book up, as it has enhanced my interest in sci-fi and futuristic books that revolve around global yet realistic issues. “Want” also has great reviews online and since it takes place in Taiwan, I knew I had to give it a try since I am interested in Chinese culture.

My favorite character in “Want” definitely had to be the protagonist, Zhou. Zhou’s determination to bring the poor people, who couldn’t afford suits, interested and attracted my attention. Zhou is a calm, confident, and selfless individual, all qualities that lead to the creation of a great character. Zhou and I can relate because we both like to protect our friends from any harm and both of us are always willing to give a friend helpful advice. Overall, the fact that Zhou stays focused on his path and doesn’t make any excuses easily made him my favorite character in the novel.

My least favorite character in “Want” was Jin, CEO of JinCorp, the company that made the suits to protect rich citizens from the pollution. Jin is a very selfish and powerful man who goes to extreme measures to get what he wants. He advocates against the establishment of protocols to help the environment, just so he can make more profit with his suits. Jin does this by bribing corrupt government officials. Jin even had scientists build a strong avian strain flu in a lab so a pandemic would be created, which boosted his profits with the suits. Lastly, Jin ordered the death of the mother of Arun, a close friend of Zhou’s and one of the story’s main characters. He wanted her death because she advocated heavily for environmental friendliness, so Jin simply removed her from his path. These reasons are why Jin was my least favorite character.

I would rate this book a 5/5 stars. “Want” never got repetitive, it had complex characters, and the plot was amazing. I do not see any flaws in this novel and highly recommend it to any teen who is interested in books related to sci-fi/futuristic fantasy. It will keep the reader wondering what will happen next, keeping the book fresh and appealing. The amount of twists in the novel also aid in keeping the reader interested throughout the entire time.