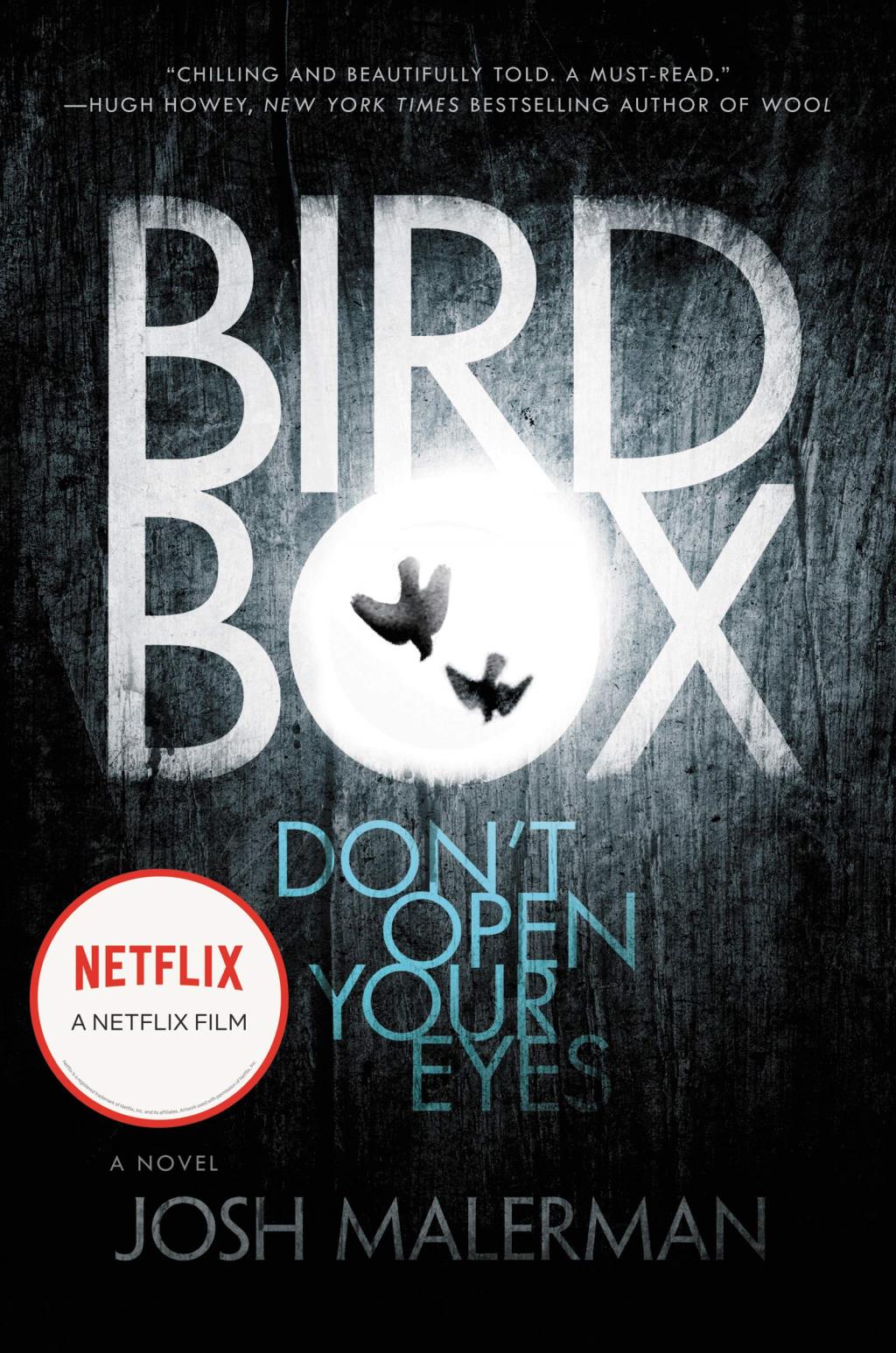 Bird Box is a fictional novel by Josh Malerman. (thankfully). This is a book that I cannot write too much about as I would most likely spoil the story and the experience. Yes, this book takes you on a scary thrilling ride. The gist of this book is that the main character, Malorie, and her two children live in this terrifying world where if you open your eyes outside, you die. Malorie and the children are in an abandoned house living on rations, Malorie wants to get her children somewhere safe and secure, so the book is basically about her and the children’s journey to a safe place where they are blindfolded and only have a “Bird Box” to guide them. This book is intended for mature audiences probably around high school level as there are mentions about, violence, death, drugs. Anyways, the novel itself is suspenseful as you are left in the dark about many things in the plot and setting so you are asking yourself questions as well as assuming things. I personally like that as it builds up suspense and when you find the answer out, you can read the book again with the answer in your head and notice the signs of the answer. This sounds really complicated but to me it is interesting, and people may not like that. So this is a disclaimer if you don't like being in the dark about elements of the plot then, this novel is probably not the best choice for you. “Bird Box” is one of those books that “flows” really well, by that I mean, the events going on in the book are easy to understand and because of that you keep on reading without going back and rereading, therefore you can't put the book down. Malerman word choice is spectacular and is chosen so wisely as it really paints a picture in your head about the situation at hand in the book. You also feel the character’s emotions, when they are scared, sad, angry, or hopeful. This makes you feel that you are really living as one of the characters and in the setting, for example, you can feel the fear of this character in this quote: “He waits. And the longer he waits the more scared he gets. Like the silence is getting louder. Like he’s about to hear something he doesn’t want to hear” It almost makes you scared which allows you to really grasp the perspective of the character. Overall, it is a great book, well written and really suspenseful. I would definitely recommend this book to teens and adults that want a good thrilling book to read. I also watched the movie after I read it to compare similarities and differences, I must say that the movie is really good and I recommend that as well to horror enthusiasts. Anyways this isn’t about the movie, this is about the book which is great to read for horror and suspense, but also has a really good storyline which is worthwhile.

Check out Bird Box from the Newport Beach Public Library.