Thirteen Reasons Why by Jay Asher 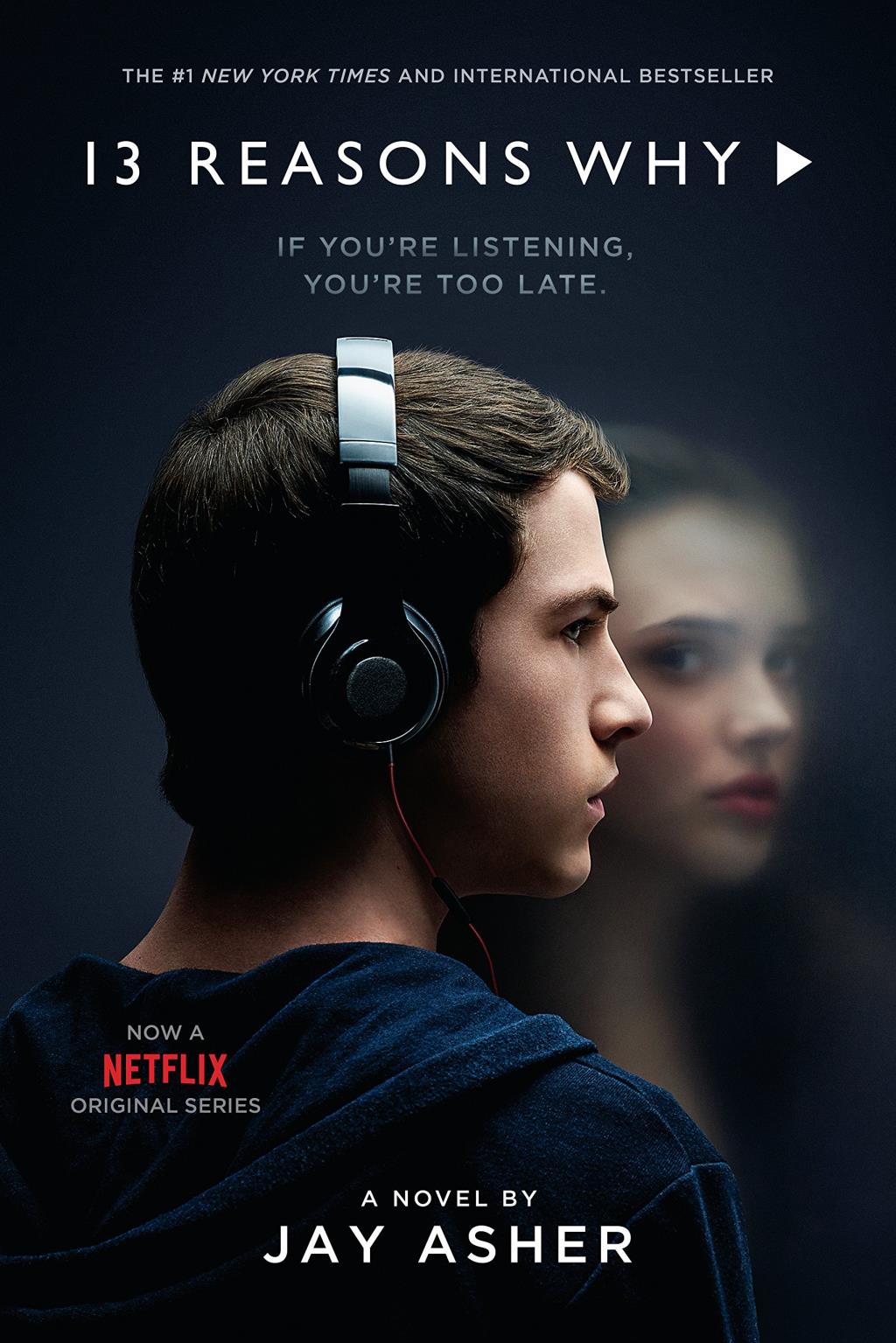 Thirteen Reasons Why, by Jay Asher, is a book I suggest teens and adults should read

and also teaches to always be surrounded by people who love and care for you, not people who

treat you badly and take you for granted. Also, to not do stupid things in high school and hang

not true. To start off, Clay Jensen, the main character, is a nice, caring kid who never usually

goes to parties and stays home to study for his exams that are on Monday. One day, he comes

written in nail polish with sides A and B on each.     In these mix tapes, Hannah Baker, a girl from his high school, talks about and tells the truth about the thirteen reasons she committed suicide and the people who were involved in it. Clay is one teen listed, and he needs to listen to all the tapes before he finds out why he was one reason and what he did to Hannah. He cannot throw them away or not listen to them because his friend, Tony, has a second set of tapes that will be released to the public if one of the thirteen people doesn’t listen to Hannah’s explanation. Clay travels his town as he listens to these thirteen tapes with a map to guide him. He is also curious why he is on the list because he didn’t know Hannah very well. As he listens, he hears Hannah’s side of the rumors that went around school, and he realizes how badly she was treated by the boys in the school. He also realizes how big of an impact he was on Hannah’s life.

I loved this book and finished it in one day because it was super interesting, mysterious, and every chapter was left on a cliffhanger which made me read even more. I also loved seeing Hannah’s side of the story, so as Clay’s as the book went on. Hannah deals with Rape, sexual assault, and more, and this teaches teen girls especially how to avoid those situations in high school. One thing I didn’t like about this book is I thought it ended on a grim note and could have been a little longer and more descriptive in the text. I also wish it explained more about Hannah’s life other than the mix tapes, as well as Clay’s. Again, Thirteen Reasons Why is an excellent book that also describes teens in the modern world and what they deal with, so I also recommend it to a parent who knows their kid is struggling overall in life. Overall, Thirteen Reasons Why became one of my favorite books and all ages starting from thirteen should read it!

Checkout Thirteen Reasons Why from the Newport Beach Public Library.