Death of a Salesman Book/Play Review 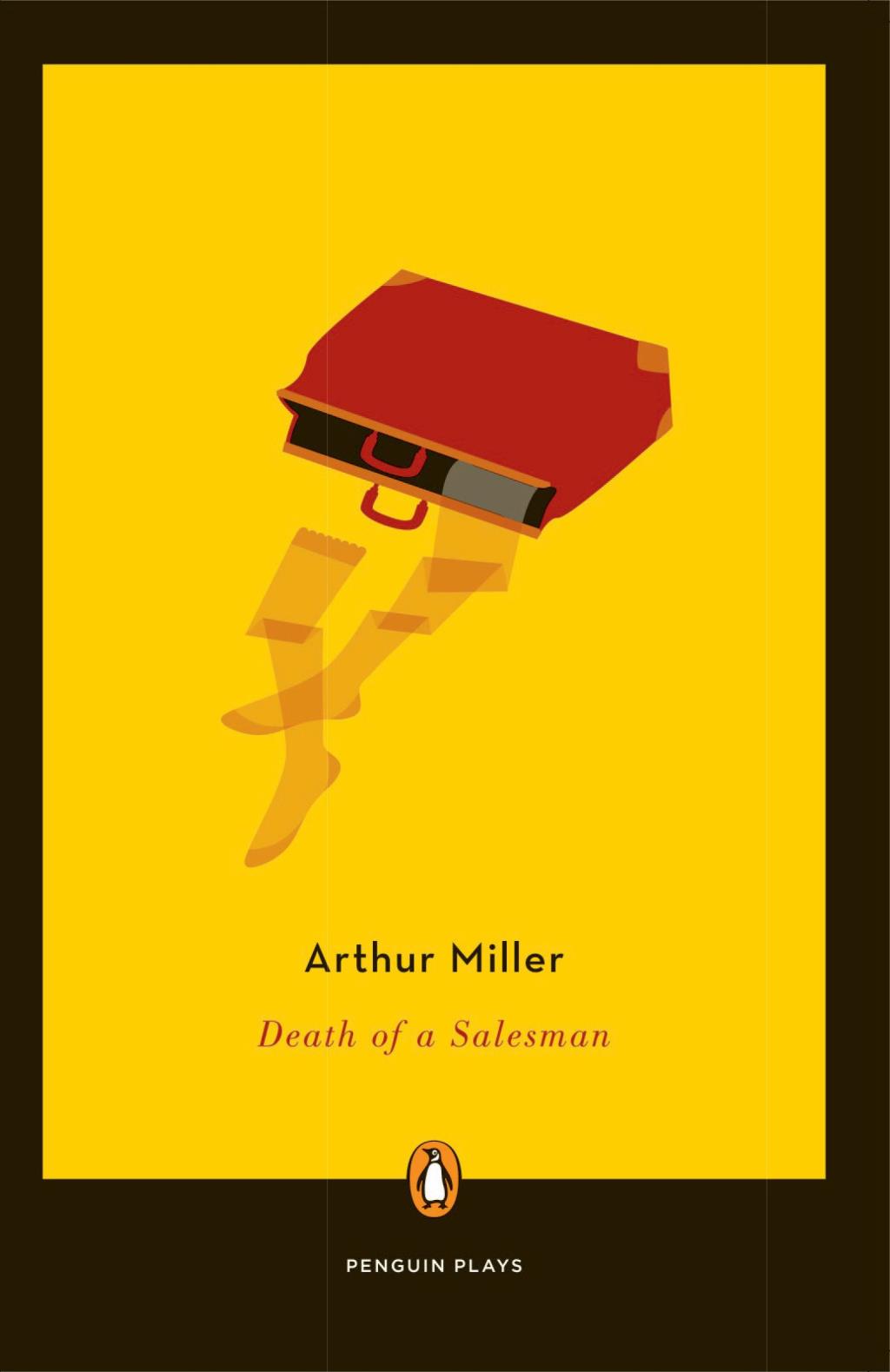 The American Dream is the idea that anyone regardless of their socioeconomic situation can achieve their utmost dreams and aspirations. “Death of a Salesman,” written by Arthur Miller, is a tragedy about the Loman family. To begin with, Willy Loman is a travelling salesman who has hit rock bottom in his career. Travelling has taken a toll on his overall health due to his old age; in fact, he talks to himself out loud. He has a wife named Linda who is growing more worried about Willy everyday. In addition, they both have two sons, Happy and Biff, who are visiting their parents in Brooklyn for the time being. Willy has his complaints about his two sons, especially Biff for not making a name for himself. Flashing back to Biff and Happy’s teenage days in high school, Willy set a very high bar for Biff. During his days in high school, Biff was on track for success because he was the captain of the football team. He was practically untouchable; however, Willy’s high bar set Biff up for failure. Willy did not encourage Biff to maintain good grades so Biff was terrible in school. Later on, football never worked out and Biff and Happy are not as nearly the successful sons Willy wanted.

One thing I love about this book is the utilization of the American Dream and how Willy’s interpretation of it is very important. In Willy’s mind, the American Dream consists of obviously working hard, but more importantly being “well-liked” and “appeasing” to others. One great example of how Willy conveys this belief is with the Loman’s next door neighbor, Bernard. He is a friend of Biff and Happy; more often than not, he is always trying to get Biff to maintain his grades but Biff never listens. It is important to understand that Bernard is geeky, but very intelligent. He basically fits the standard “nerd” profile in high school. As a result, Willy immediately believes he knows what Bernard’s future will be a failure and will not surmount to anything because of Bernard’s nerd qualities. What’s genius by the author, Arthur Miller, is that he completely turns the tables on Willy in the future to make him realize that his belief that there needs to be a “likeable” quality to someone in order for them to succeed is absolutely incorrect. Bernard is a successful businessman and Happy and Biff did not go very far at all.

As hateable as Willy can be, he is very broken at his core. At the beginning of the play, Biff discovers that Willy has become suicidal. When Willy looks upon his life and his sons, it depresses him. He is on the verge of being fired from his job, his sons didn’t surmount to anything, and he cannot afford to pay off his car and house mortgage. After all of that perceived joy that he would strike it rich, he has hit rock bottom. Linda sees that, Happy sees it, and Biff is emotionally crushed. The amount of pressure Biff and Happy were subjected to was not fair to say the least. Willy’s failure as a parent is the main reason for why his dreams have not gone exactly to plan. Miller’s overall message in the novel is that success is not defined by one person. Biff and Happy are subjected to Willy’s definition of success and it ultimately sets them up for failure. It is okay if Biff and Happy are not the people their father wants them to be. It is okay for Biff and Happy to not have all the answers figured out. It’s not okay for Willy to be the one to place a burden on his sons.

This play is a great read. Arthur Miller does a masterful job at making these characters seem so realistic. The incorporation of the American Dream plays a huge role in this play. Again, you will probably see how Willy can be very unlikeable at times, but you have to remember that this man has become utterly broken. This is a very tragic play so grab some tissues; however, it is another American literature classic that highlights the American Dream.

Check out Death of a Salesman from the Newport Beach Public Library.