You can register your email address and have this information and more delivered directly to your inbox. It's easy to create an account and there are a variety of topics to select from to stay informed of what's happening at the City.

The City of Newport Beach (City) is supporting Operation Christmas For Our Troops & Their Families this year to make the holidays brighter for military personnel and their families. Interested community members may drop off new, unwrapped toys and sports equipment, new or used DVDs, and gift cards at all public City facilities. Locations include:

Operation Christmas, a program organized by Yellow Ribbon America (yellowribbonamerica.org),has supported members of the armed services and their families during the holidays for 17 years. For more information on Operation Christmas, please contact the City Clerk's Office at 949-644-3005. 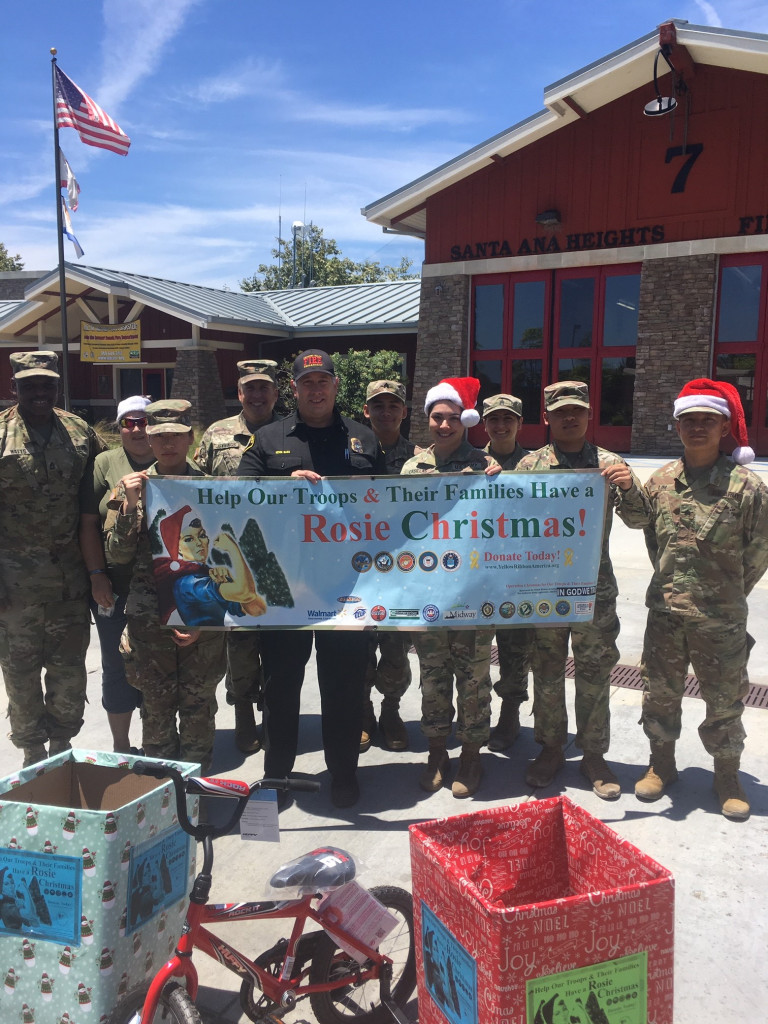