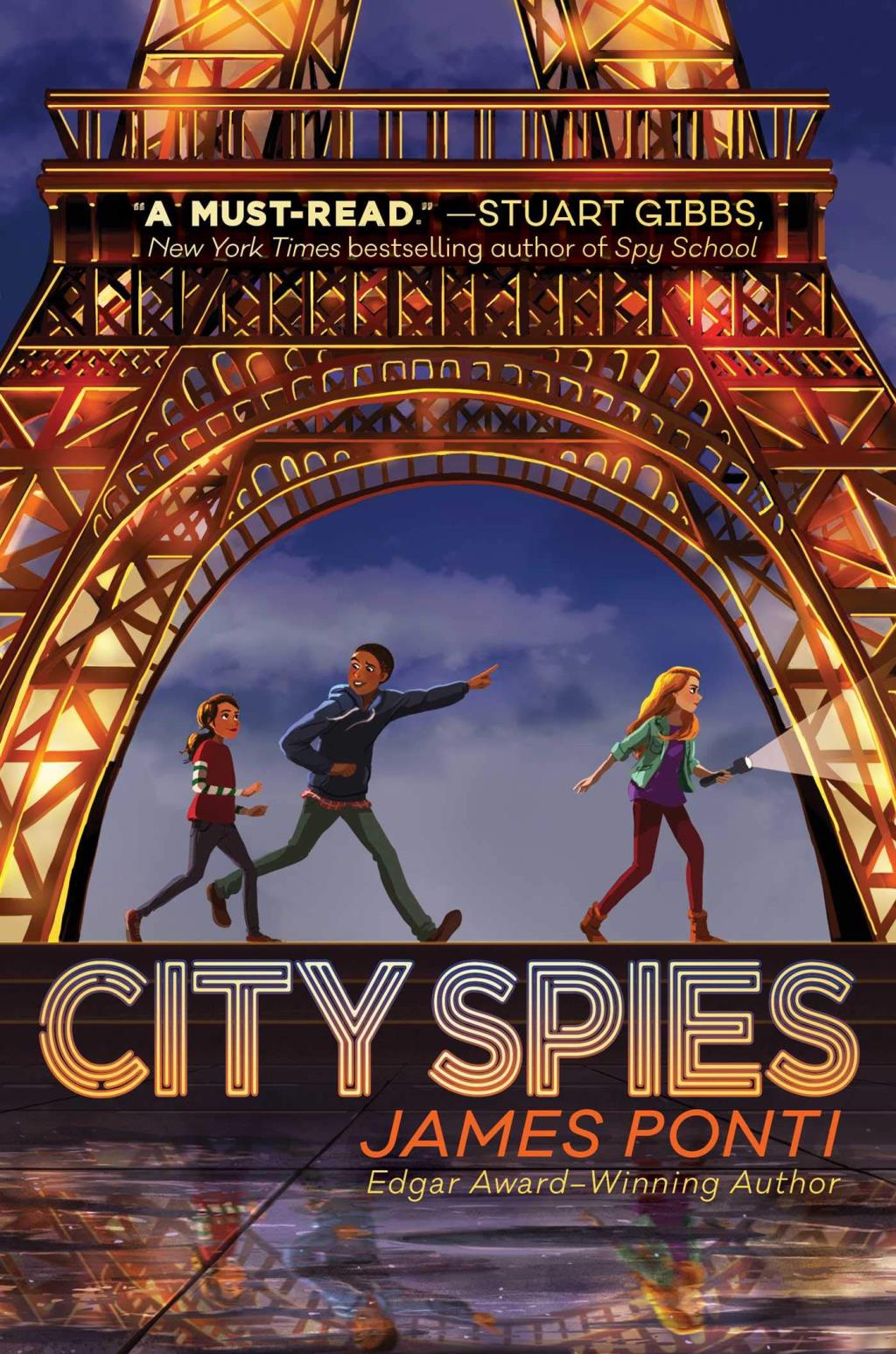 I am reviewing the book City Spies, by James Ponti, because it is one of my all-time favorite books. The main character in this novel is a 12-year-old foster child named Sara Martinez, later known as Brooklyn. She is a hacker who is out for justice, and she starts this mission for justice by hacking into the New York City foster care system to expose her foster parents for neglecting their foster children and spending the foster care money on themselves. This causes her to find herself in a juvenile detention facility where she is about to face years without computers. Then Mother, a British spy, lies to get her released so she can join his secret M16 agency in Scotland, which Sara later names City Spies.


At their base in Scotland, the Farm, the City Spies hone their skills. Sara must prepare for their upcoming mission in a rush, because she was recruited to replace a former member of the group. This mission leads Sara to Paris for an international youth summit, where she will hack into a rival school/former teammate's computer to try to prevent them from winning a million euros, dangle from a building thirty feet in the air, and try to stop a villain to protect a national-level asset.


Along the way, these kid spies will learn the true value of teamwork and friendship, while forming bonds that will never break. It is exciting and funny to read about their ups and downs as a team, while they get into arguments that could change the outcome of their mission.


This is a thrilling novel that I highly recommend for other teen readers who enjoy hilarious mysteries with young, intelligent protagonists. I rate this book at a 10/10.