You can register your email address and have this information and more delivered directly to your inbox. It's easy to create an account and there are a variety of topics to select from to stay informed of what's happening at the City.

Hartson brings more than 26 years of experience with the Newport Beach Public Library. She began as a library page and has held multiple positions in the department during her long tenure.

Hartson’s “extensive knowledge and experience will be a tremendous asset in her new role as she guides the department into the future,” Leung said.

Levin has 25 years of experience providing recreational services for cities, including the last 20 years with the City of Newport Beach. He began working for the City as Recreation Manager before being promoted to Recreation Superintendent, and served for the past 8 years as Deputy Director. He served a short stint as interim director since Detweiler’s retirement last month.

Both appointments became effective in mid-May. 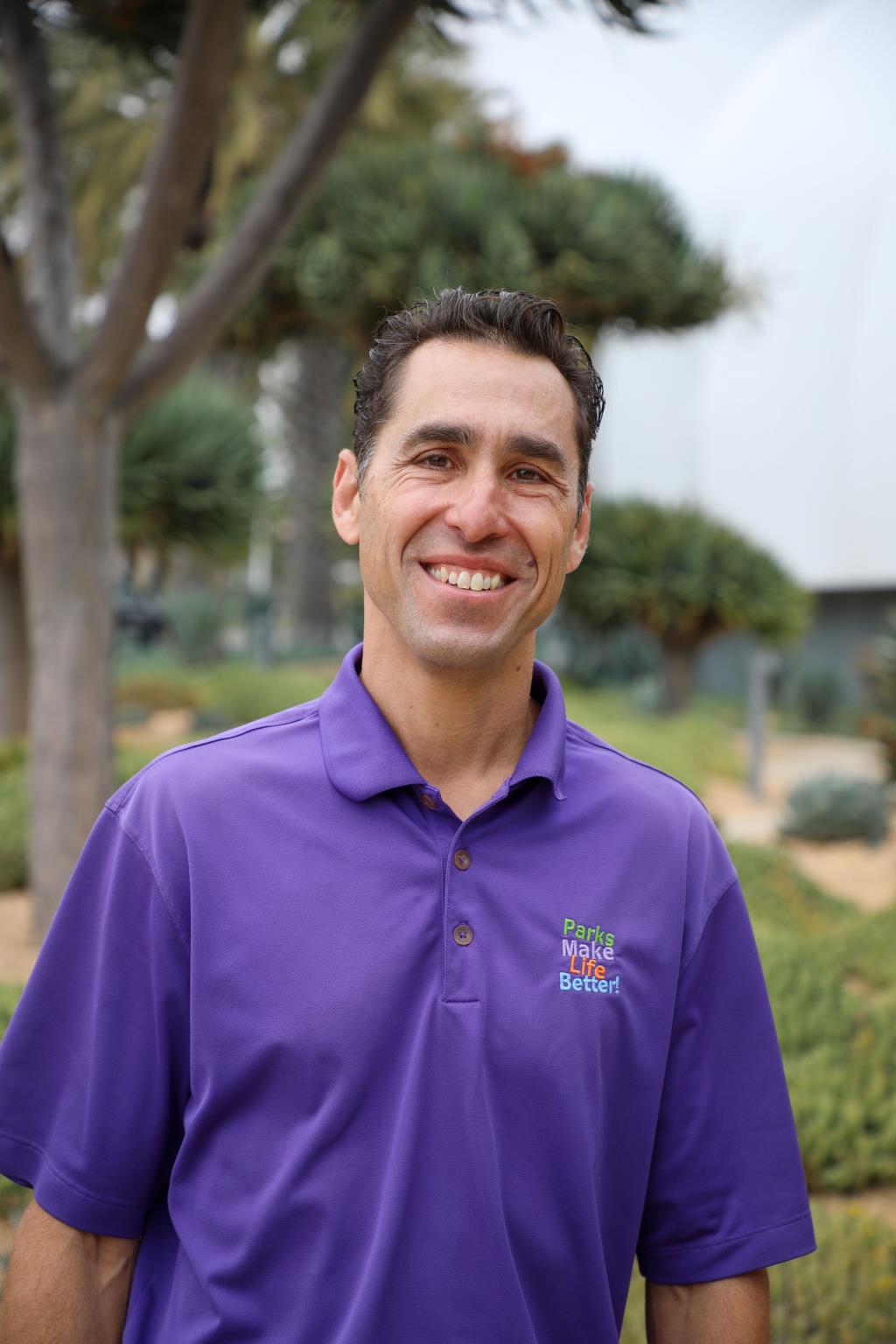 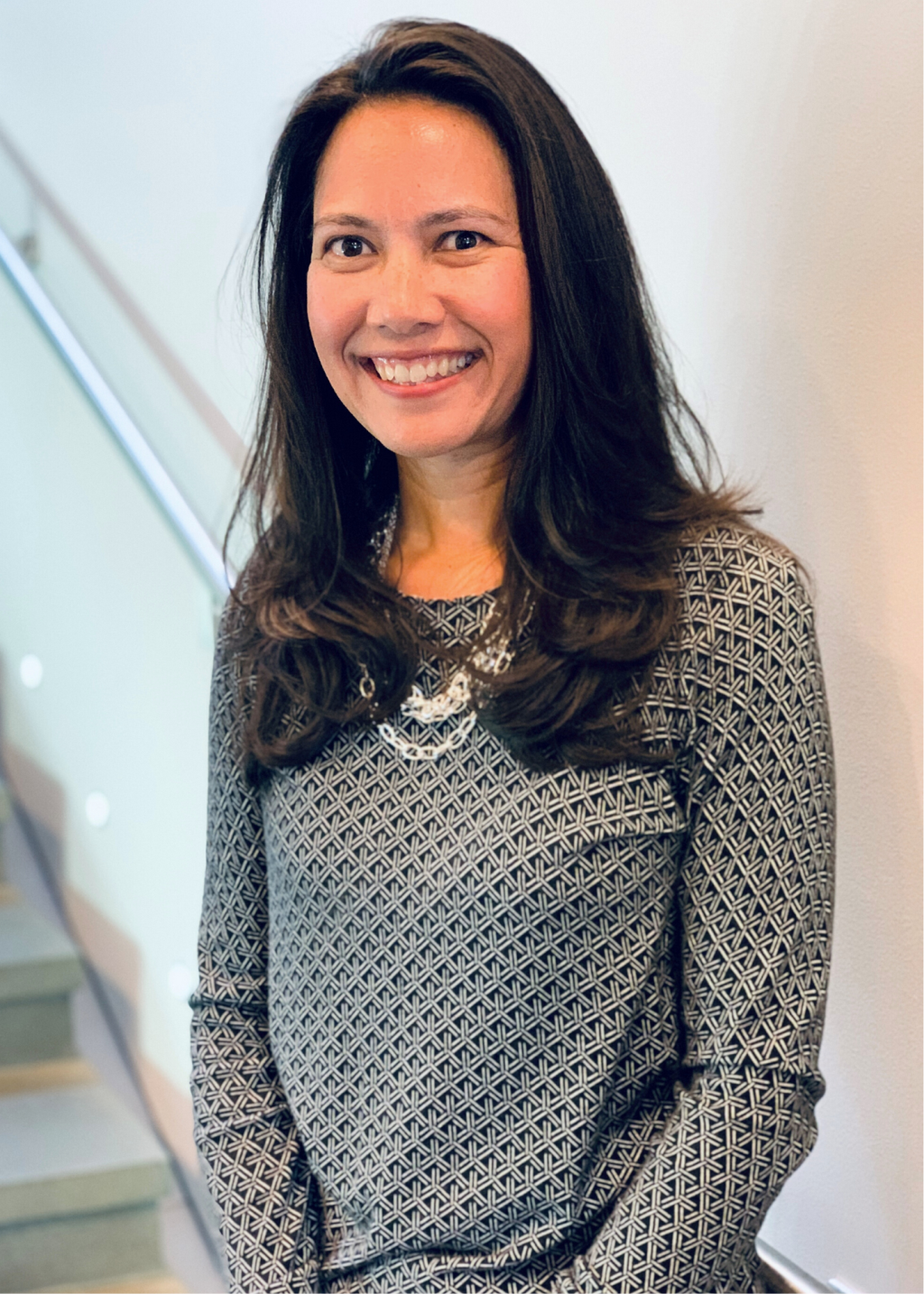