The new Peninsula Fire Station 2 adds a critical piece of infrastructure to the City, replacing a nearby station that was nearly 70 years old.

The new station includes efficient, modern features that will help improve fire and medical aid response to the community and protect the health of firefighters. The new building is 11,649 square feet, about 1,900 square feet larger than the previous facility, and includes a 144 square foot public restroom facility to serve the beach community.

Construction began in January 2021 and took about 17 months to complete. The final construction cost was about $6.7 million. Additional features include energy efficient lighting and low-water landscaping. 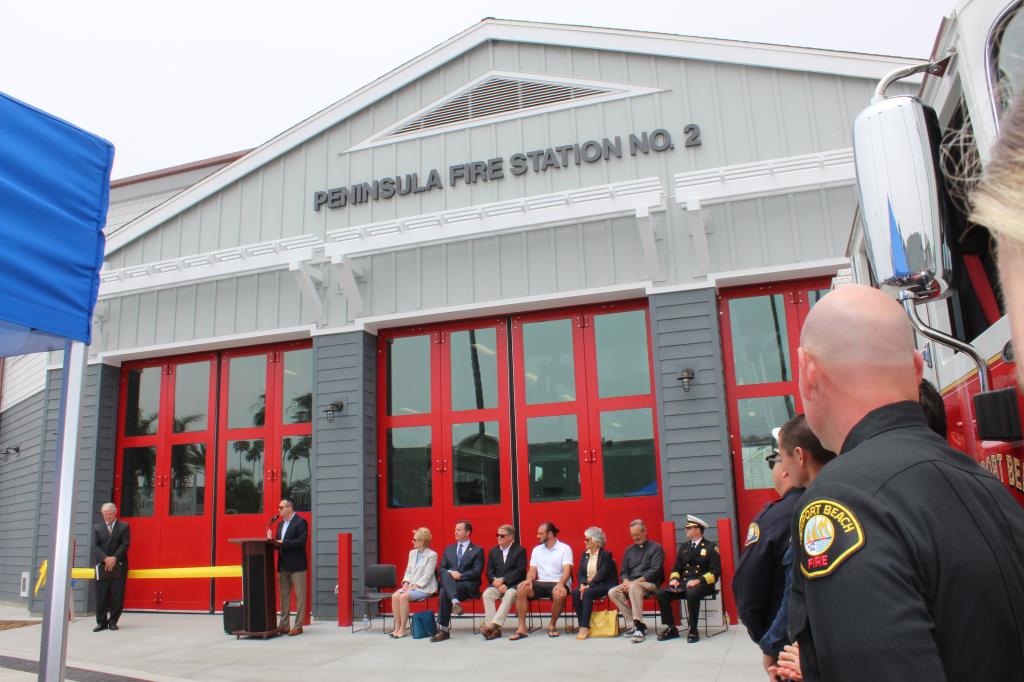 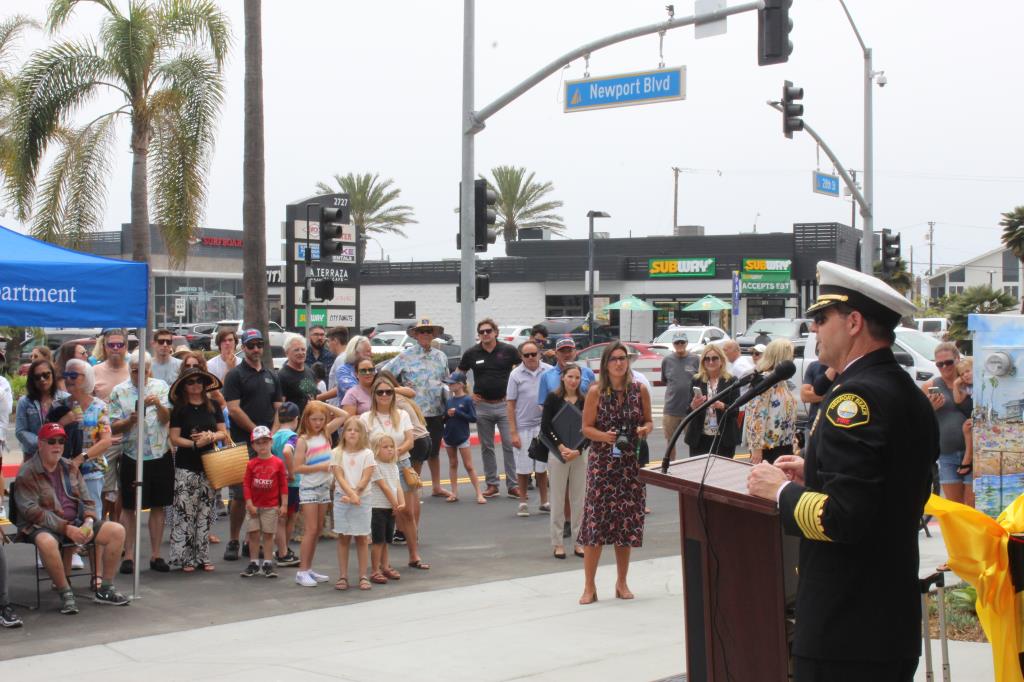