The City Clerk is the local elections administrator and coordinates with the County of Orange in the conduct of Municipal Elections. This includes, but is not limited to, the preparation of necessary resolutions calling for General and Special Municipal Elections and declaring the result of the election, the coordination of the candidate nomination process and the receipt and processing of initiative, referendum and recall petitions. Regular elections are consolidated with statewide elections, scheduled on the first Tuesday of November of even-numbered years to fill expired City Council terms. All election services are provided according the California Elections Code. 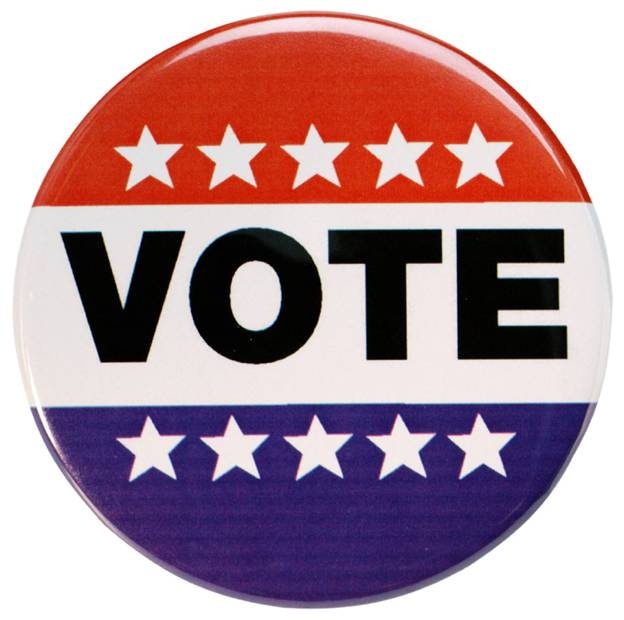 Notice of Nominees for Public Office and Ballot Measure

Seats up for election in the City of Newport Beach:
City Council - 3 Seats in Districts 2, 5 and 7 [map]

ADDITION OF HARBOR COMMISSION TO THE NEWPORT BEACH CITY CHARTER

Pursuant to Chapter 1.25 of the Newport Beach Municipal Code,
the current contribution limit is $1,200.

Newport Beach Municipal Code Section 1.16.050 - Use of the Official Seal

You May Register to Vote in California if:

In California, the deadline to register to vote for an election is 15 days before each local and statewide Election Day.

You will need to re-register to vote when: