The Central Library will begin celebrating its 25th Anniversary at the Concert on the Green, Sunday, July 7 and continue with special events all week long.

Concert on the Green: SMITH
Sunday, July 7, 6-7:30 p.m., Civic Green
SMITH, a six-piece pop country band, kicks off the weeklong celebration with country classics and lots of energy. Come celebrate the library and its role as a gathering place for the community! 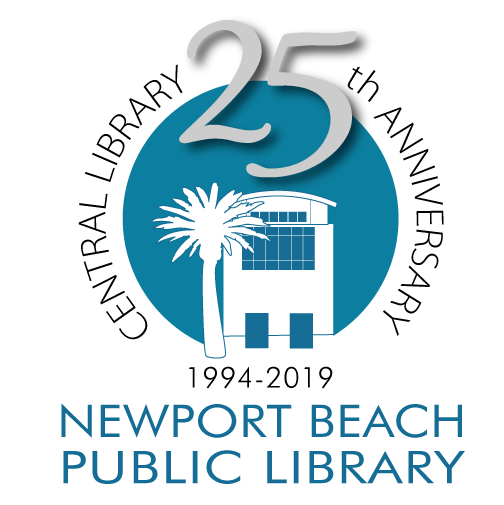