About the City Manager's Office 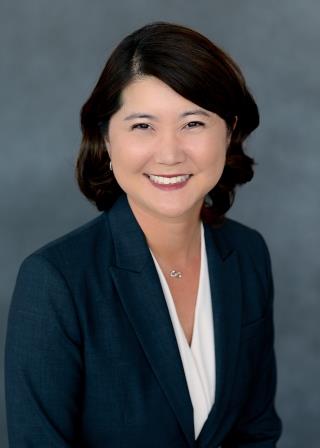 Grace Leung was appointed as Newport Beach City Manager in September 2018. You can read Grace's work experience and educational background. She can be reached by telephone at 949-644-3001 or by email at gleung@newportbeachca.gov.

It’s not easy to figure out which department does what, even if you’re a long-time Newport Beach resident. You can contact us for any City matter if you’d like, and we can navigate that for you. We always enjoy hearing your perspectives on various issues, too.

We communicate directly to Newport Beach residents and businesses in several ways. One is via the City’s Facebook, Twitter and Nextdoor accounts. Please like us there or follow us. Nixle is also a great way to stay updated on important and up-to-the minute traffic and public safety happenings.