2020 Concerts on the Green POSTPONED

THE 2020 CONCERTS ON THE GREEN HAVE BEEN POSTPONED INDEFINITELY UNTIL LARGE GATHERINGS CAN BE HELD SAFELY, AS DIRECTED BY THE CITY OF NEWPORT BEACH, COUNTY OF ORANGE AND STATE OF CALIFORNIA.

The City of Newport Beach presents its annual Concerts on the Green summer series featuring an array of performers for your entertainment. Visitors are encouraged to bring their beach chairs and blankets for an evening of fun. Picnics are welcome (alcohol is prohibited), and gourmet food trucks will be on site.

What started out in 2010 as a regional band is now the Nation’s #1 touring tribute to Tom Petty. The PettyBreakers has played in 22 states and Washington D.C. ­with more being added constantly. A couple of highlights was performing at the Naval Yard in Washington D.C. in 2018 for Major League Baseball’s All-Stars Pregame Celebration, and being selected in 2014 as “The World’s Greatest Tribute to Tom Petty” by AXS-TV.

Admission and parking are free, on a first come, first served basis. 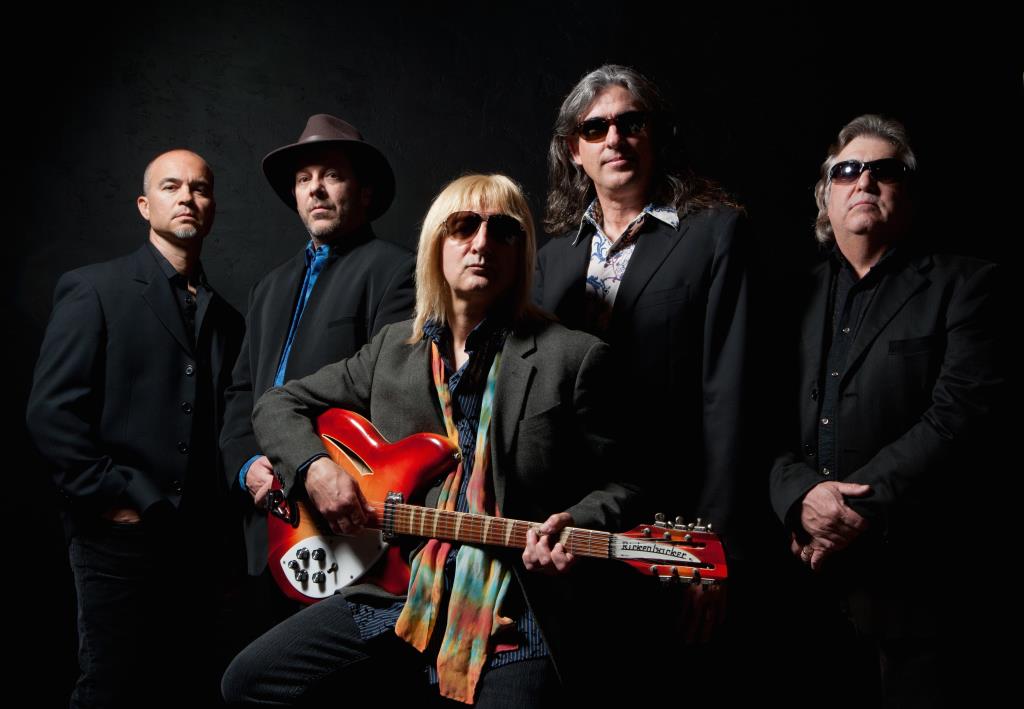 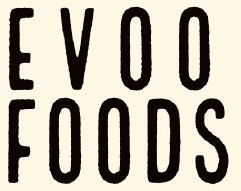