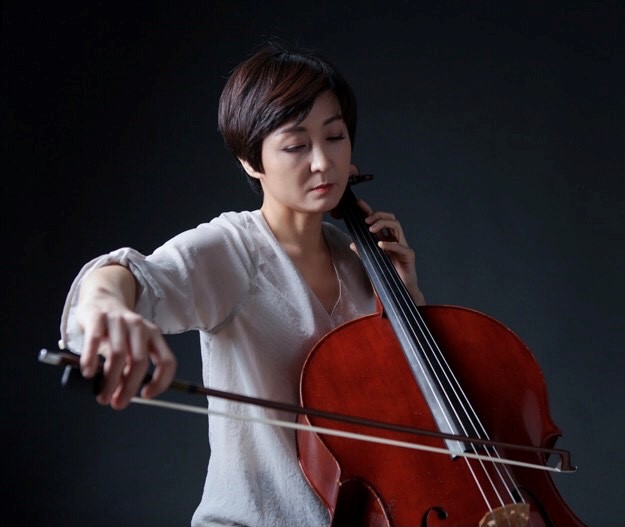 Ashley Kim is a cello teacher and performer who resides in Orange County, CA. She received a BA from Seoul National University and MM from the Juilliard School. She also studied at USC. She is a winner of prestigious competitions such as Dong-a International, Central Newspaper and The Korean Broadcasting System competition. She appeared as a soloist with Seoul City Orchestra, Korean Broadcasting Symphony, Daejeon City Orchestra and I Artisti Orchestra. She was a principal cellist at Del Gesu Strings and has had concert tours around the world including Chile, Ecuador.  She continues to perform recitals throughout Orange County and Seoul, Korea. She is a chairperson of Chamber Music Connect and regularly appears at Chamber music concerts of CMC at Concordia University. She teaches orchestra classes at Savanna School District, Centralia School District, and Santiago Canyon College. 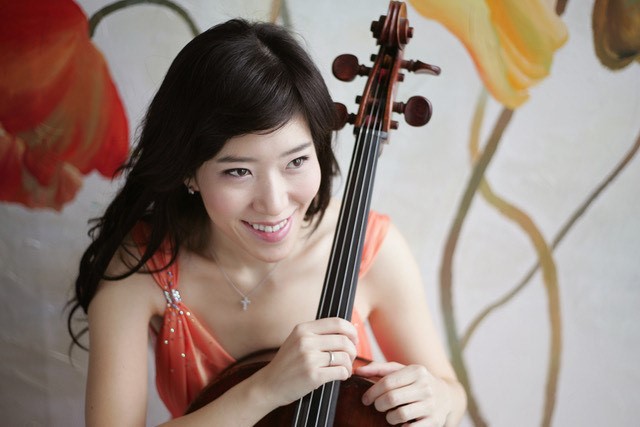 Inhee Na earned her Bachelor of Music from Korea National University of Arts, continuing her education in Vienna, Cologne (Master), and Berlin (Konzertexamen). She received additional training in master classes with world famous cellists, such as Mstislav Rostropovich and Janos Starker. She received first prize at the Felix-Mendelssohn-Bartholdy, Domenico-Gabrielli, Joong-Ang and KBS competitions, as well as the Kronberg Cello Festival. As dedicated educator, Inhee has held teaching positions for cello and chamber music at Korea National University of Arts, Chung-Ang University, and Suk-Myung Women’s University. She is the featured soloist with all major Korean orchestras, the LA Sinfonietta, and the Korean-American Youth Orchestra at Walt-Disney Hall. She has performed throughout Europe and Asia. She is currently the principal cellist of the LA Sinfonietta and a member of the cello quartet LA Cellisten. 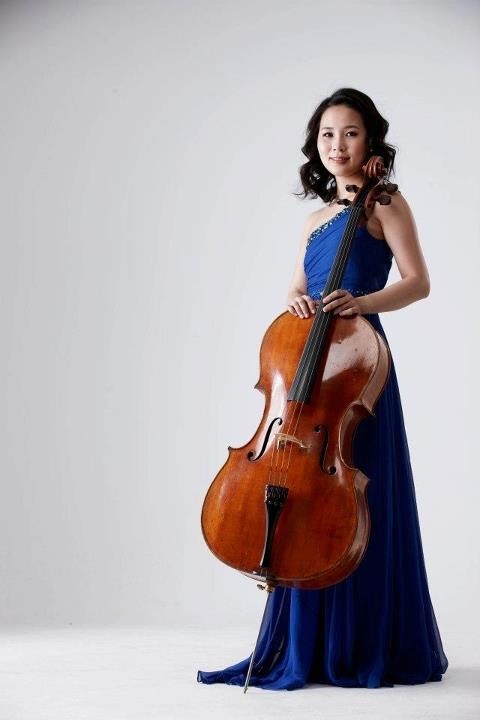 Wonsun Keem started playing the cello when she was 13 years old and graduated from Seoul Arts High School, received her Bachelor of Music at Seoul National University, and her Master of Music at Yale University. Throughout her successful music career, she has won numerous major music competitions including Korea America Corporation Music competition, and Baroque string Competition as a soloist. While attending Yale School of Music, she was involved in a piano trio, string quartet and piano quartet. She has performed countless times in Seoul Arts Center, Sejong Arts Center, Maria Callas hall, Kumho Arts Hall, Tokyo Opera City Hall, Osaka symphony hall, Sprague Hall, Carnegie Hall in New York, and Walt Disney Hall in LA as a soloist, chamber musician and orchestra musician. Since moving to Los Angeles, she has joined Landmark string quartet, Dream Orchestra, and been performing at numerous venues and events. She also believes in giving back through music education and teaches the next generation musicians throughout the Los Angeles area.

Sunday Musicale is generously funded by Friends of the Library