A Community of Villages

Travel from the east to the west side of the city  - or the north end to the south end - and you will get a flavor of the distinct residential and commercial areas that combine to make the City of Newport Beach one of the most attractive communities on the west coast. Newport Beach is known for its “villages”, each with its own distinct character and appearance. They include: 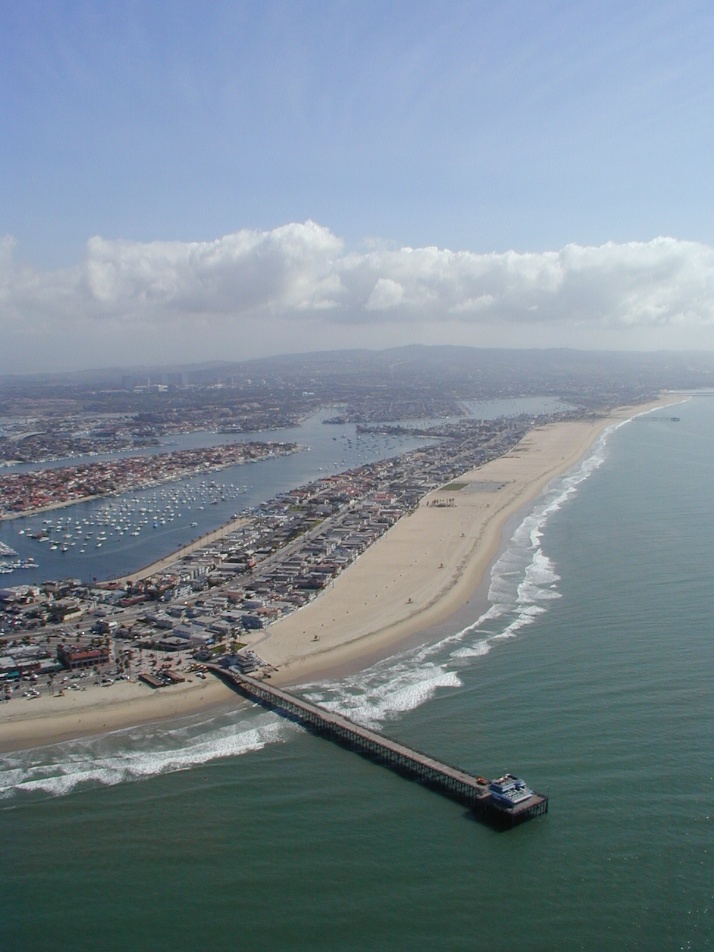 The Peninsula is a three-mile stretch bordered by Newport Harbor on one side and the Pacific Ocean on the other. It’s famous for “the Wedge,” arguably one of the best bodysurfing sites in the world and the Ocean Front Walk, one of the region’s most popular boardwalks. At the foot of Newport Pier lies the historic McFadden Square, named for the family that helped found the city and the Dory Fishing Fleet, where local fisherman bring in fresh seafood daily. Approximately one mile south of the Newport Pier is the Balboa, another of the city’s villages. Balboa includes the Balboa Pier, the Balboa Fun Zone, and the historic Balboa Pavilion. Catch the Balboa Ferry from here for the short ride over to Balboa Island.

Lido Marina Village
Lido Marina Village is a charming shopping area with waterfront dining, stores, the historic Lido Theater, and dynamic views of the harbor. Just over the bridge sits Lido Isle, a residential neighborhood located on one of the seven islands of Newport Harbor. The Cannery, a former fish canning operation, still stands nearby.

Corona Del Mar
Corona Del Mar, or the Crown of the Sea, is home to the beautiful Corona Del Mar State Beach and the Robert E. Badham Marine Conservation Area. Lookout and Inspiration Points offer scenic views of the ocean and the entrance to Newport Harbor. Just a few blocks inland is the “downtown” area of the village, where shops, boutiques and restaurants border both sides of Coast Highway and the 2.2-acre Sherman Library and Gardens is known as a “horticultural retreat.”

Newport Coast
Newport Coast was annexed into the City of Newport Beach in 2002. Newer homes, upscale hotels and the Pelican Hill Golf Course line the hillsides and offer breathtaking views of the Pacific Ocean. The historic Crystal Cove State Park, tucked between Coast Highway and the ocean, includes three miles of coastline and its historic district contains more than a dozen restored 1930s-era vacation cottages that can be rented year-round. 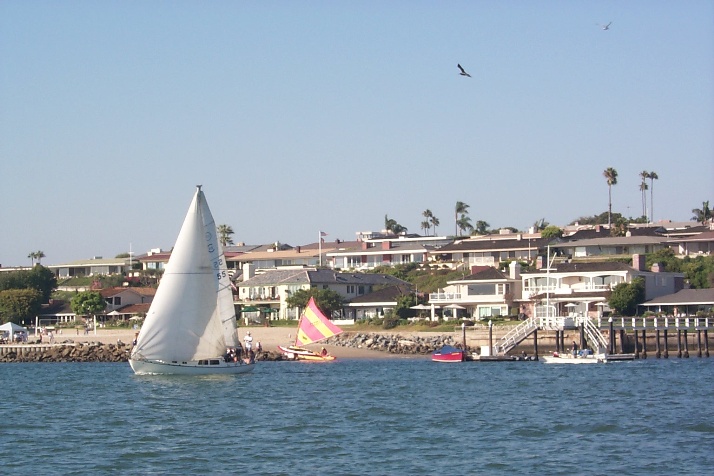