What is General Aviation?

Do General Aviation aircraft have to abide by the JWA curfew?

Yes. It is a noise-based curfew that limits, but does not prohibit, the operation of General Aviation between the hours of 10 p.m. and 7 a.m. (8 a.m. on Sundays) for departures pursuant to the County’s General Aviation Noise Ordinance and has been in effect for over 30 years.

Why is the City of Newport Beach interested in a project involving improvements to JWA’s General Aviation facilities?

If the airport expands its General Aviation facilities, could we see more jets flying over Newport Beach?

Yes, it’s possible. Certain alternatives the County is considering would expand the airport’s general aviation facilities and services, making JWA more appealing to corporate jet owners and operators. As the County stated in its EIR “…Regularly scheduled commercial charter operators have approached the County, expressing their interest in initiating regularly scheduled air service at the Airport….”  This resulted in the County thereby including provisions for a General Aviation terminal in the general aviation improvement project. 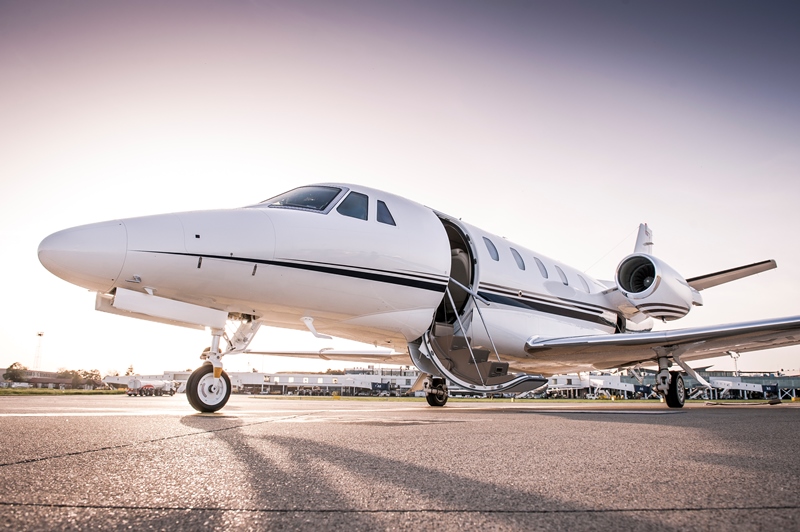 There are outside factors too that are affecting the local market for corporate jet services. The “sharing economy” is making private jet service more affordable and more popular as travelers can now purchase a seat on a private jet heading to a particular destination rather than chartering the entire plane themselves. Santa Monica Airport, which has been an active general aviation airport for decades, is slated to close in 2028. The planes that are housed in Santa Monica or that fly into that airport to access Southern California will need to go elsewhere.

There are a number of project alternatives listed in the EIR, including one that would result in no project at all. Is that the one the City intends to support?

For a more detailed list of Questions and Answers, please see page two of the December 2018 Monthly Aviation Update. The Early Spring 2019 issue of the City's All Things Aviation newsletter provides an in-depth Q&A on the General Aviation Improvement Program.