The City of Newport Beach Arts Commission presents its annual Summer Concerts Series on the Green featuring an array of performers for your entertainment. Bring your low-slung beach chairs and blankets and enjoy an evening in a fun atmosphere. Pack a picnic dinner or purchase from on-site gourmet food trucks . No alcohol is permitted. The Sully Band is a rhythm and blues band playing covers and originals with their unique ten-piece sound. They were recently named the 2020 San Diego Music Awards’ “Best Live Performer.” Select band members have garnered Grammy and Tony Awards nominations and have performed and recorded with industry notables such as Eric Clapton, Lionel Ritchie, Michael Jackson, Lynyrd Skynyrd, Cheap Trick, REO SpeedWagon and others.. 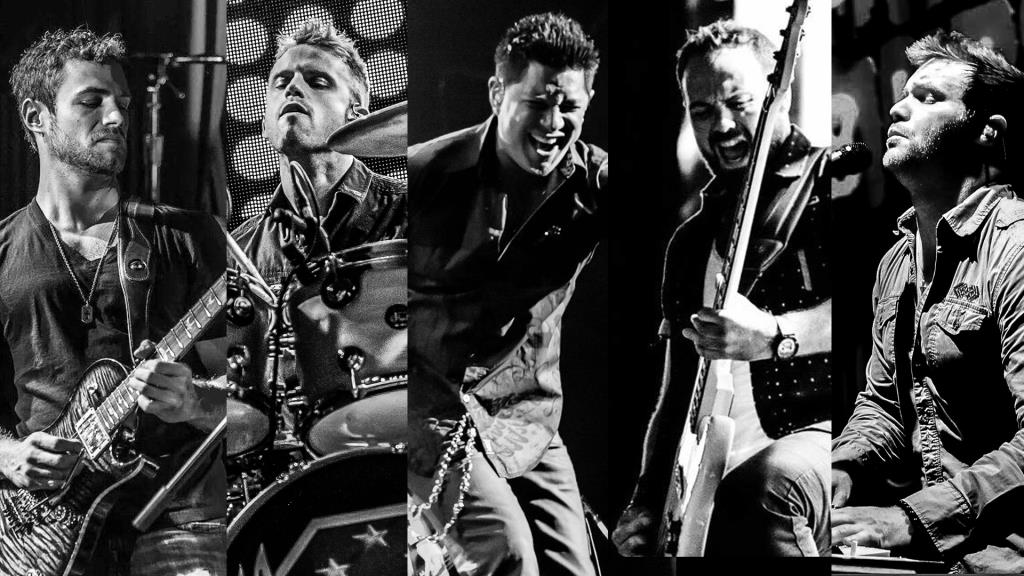 DSB (Don’t Stop Believin’) has been highly revered as the world’s greatest tribute to Journey. They have captured the signature sound of renowned vocalist Steve Perry and Journey in their prime. Complete with a band of world-class musicians, DSB remains true to Journey's musical legacy and delivers a nostalgic concert experience. SantanaWays is an electrifying latin and blues rock band that has inspired audiences in Southern California since its formation in 2012. SantanaWays pays homage to the music of Santana in the purest manner by bringing out the heart and soul of the music. 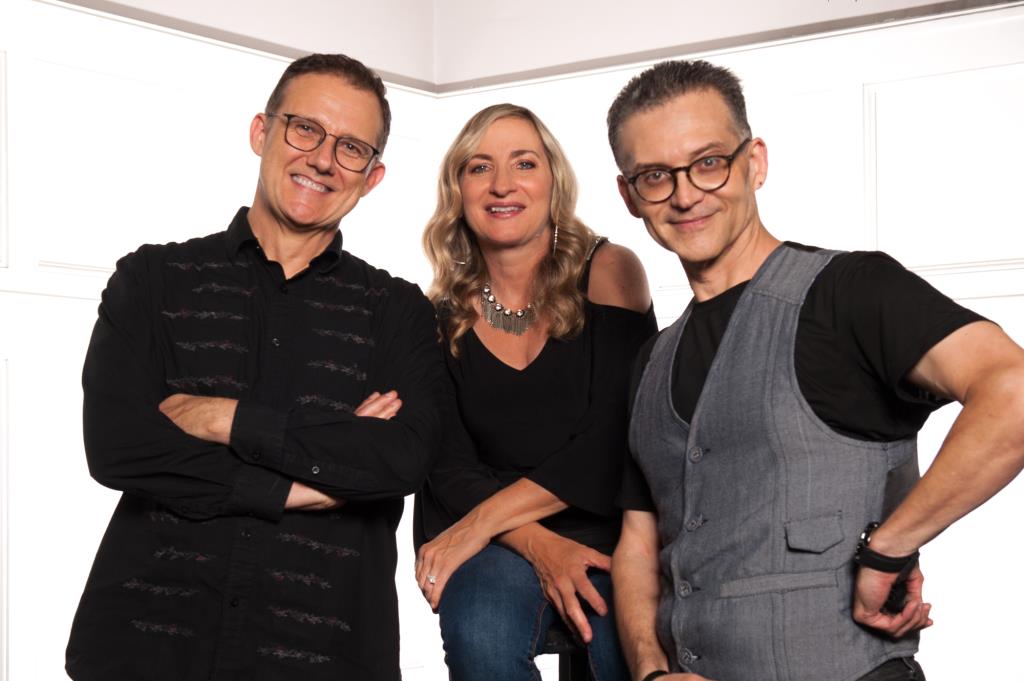 As a professional singer, Shelley Rusk has worked for music artists such as Johnny Mathis, Dolly Parton, Donna Summer, Sandi Patty, Ray Boltz and Bill Gaither both in the recording studio and in concert. The Shelley Rusk Band will be performing songs from some of Broadway's greatest musicals of all time. 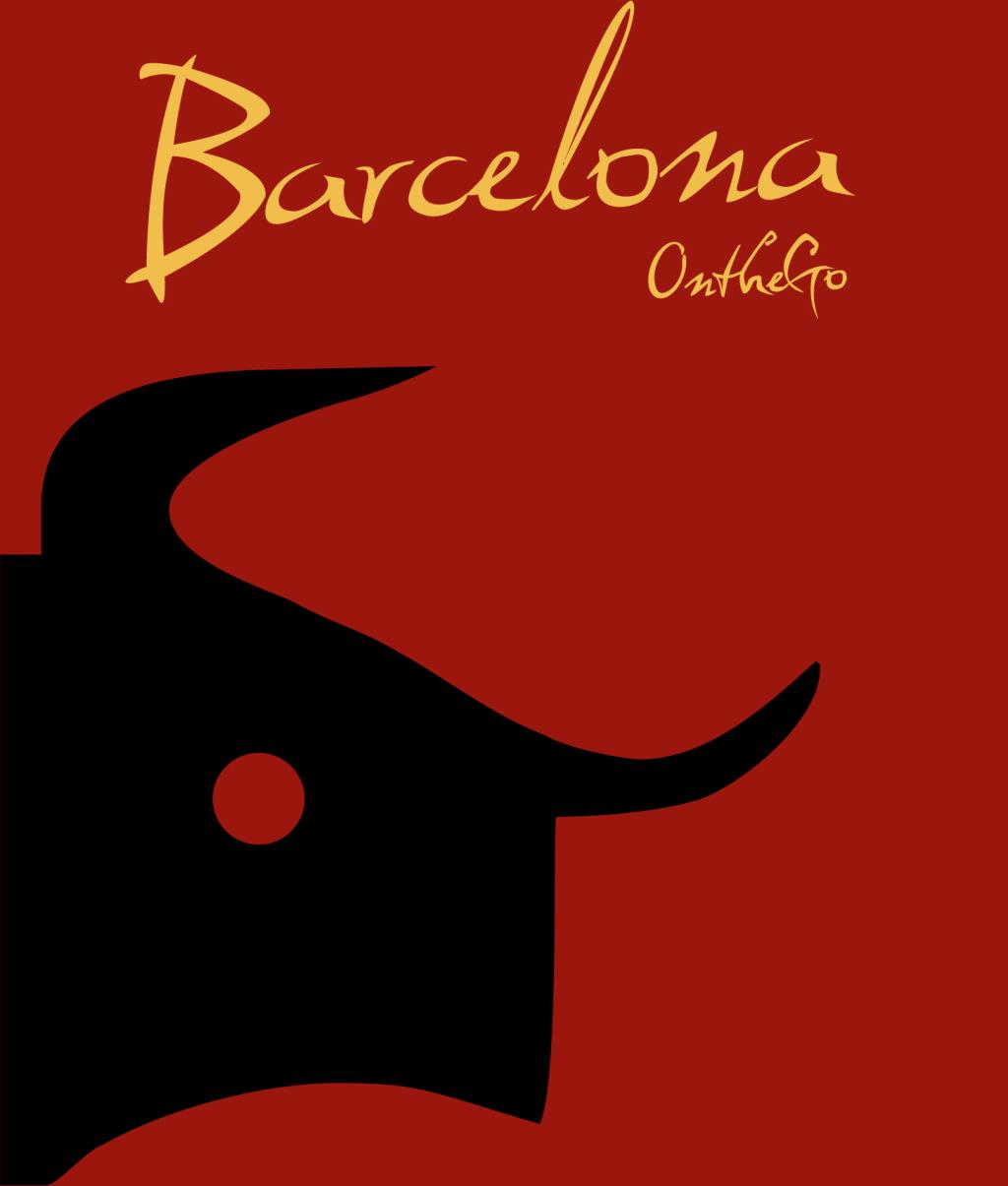 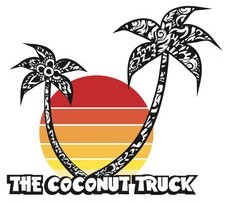 NOTE:  If you are a musician or band manager interested in participating in the 2020 Concerts on the Green, the deadline has now passed. If you would like to be considered for the 2021 concert season, please send a CD, DVD and/or press materials to the Cultural Arts Office, 1000 Avocado Ave., Newport Beach, CA 92660, or email your digital audio files and materials to arts@newportbeachca.gov, before January 1, 2021. Please clearly mark the package (or email subject line) "Concerts on the Green."

FOOD TRUCK VENDORS: If you would like to be considered for summer 2021, or for other Cultural Arts events, please contact Camille Escareal-Garcia at cgarcia@newportbeachca.gov. Valid OC Health Permit, Newport Beach Business License, and certificate of insurance required