Newport Harbor is more than 3 miles in length and extends into the Back Bay. The bell-buoy marking the harbor's entrance is at 33 35.06'N,117 52.69'W. This broad entrance channel is formed by two jetties marked with lights flashing green (6 seconds) on the west jetty and flashing red (4 seconds) on the east jetty.

Although broad and well-marked, there is often heavy vessel traffic in the entrance channel, so please proceed with care, particularly during April through November when the bait barge is anchored close inside the east jetty.

Enforcement of the harbor's no wake rule and 5 mph speed limit begins at the harbor entrance and extends throughout the harbor. There are numerous types of harbor users large and small, so remember to please use caution at all times.

Upon entering the harbor, the main channel runs the length of the harbor, down the inside of the Balboa Peninsula and among the seven harbor islands that make up some of the several residential communities and villages of Newport Beach.

The approximate depth in the center of the channel is 20 feet, while the controlling depth on the outside of the channel is approximately 8 feet. Depths in the main channel are generally good, however the depth along Lido Isle can be as little as 9 feet. Boats drawing more than 6 feet should pay special attention to the tide and watch depths continuously when not in the main channel.

As you proceed down the main channel with Balboa Island to starboard and the Balboa Peninsula to port, watch for the Balboa Auto Ferry crossing between the island and the peninsula. During peak periods, there are as many as three ferries in operation crossing this short but well-traveled route.

As the main channel continues beyond Balboa Island, the harbor opens up into a large bay with Lido Isle to port and the Bay Bay entrance to starboard (via the channel running under the Coast Highway Bridge), the boundary of the lower and upper (Back Bay) portions of the harbor.

The main channel continues along the Lido Isle Reach with the Coast Highway Mariners' Mile commercial area to starboard. The channel terminates in another broad bay, or turning basin, at the west end of Lido Isle. Hard to port in the turning basin is the Lido Isle Bridge, which joins the residential island and Lido's commercial center, Lido Village.

Along the backside of Lido, between the island and the Balboa Peninsula, lie several mooring fields and the entrance to the Rhine Channel with access to the Cannery Village, Lido Village and the Lido Peninsula. 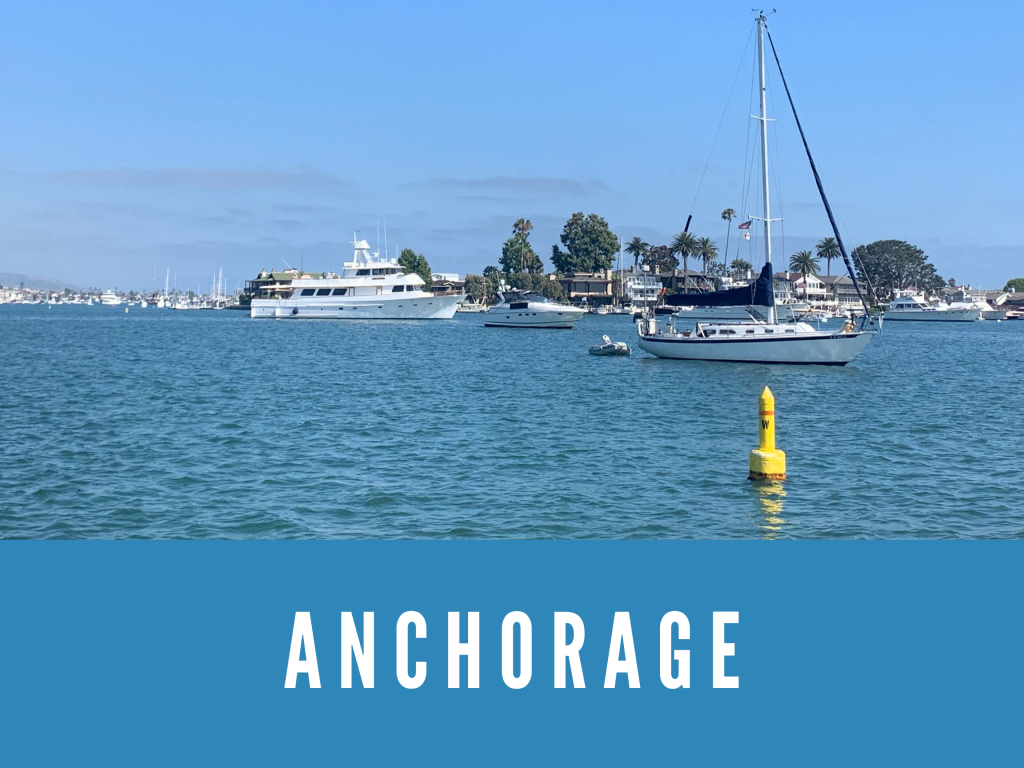 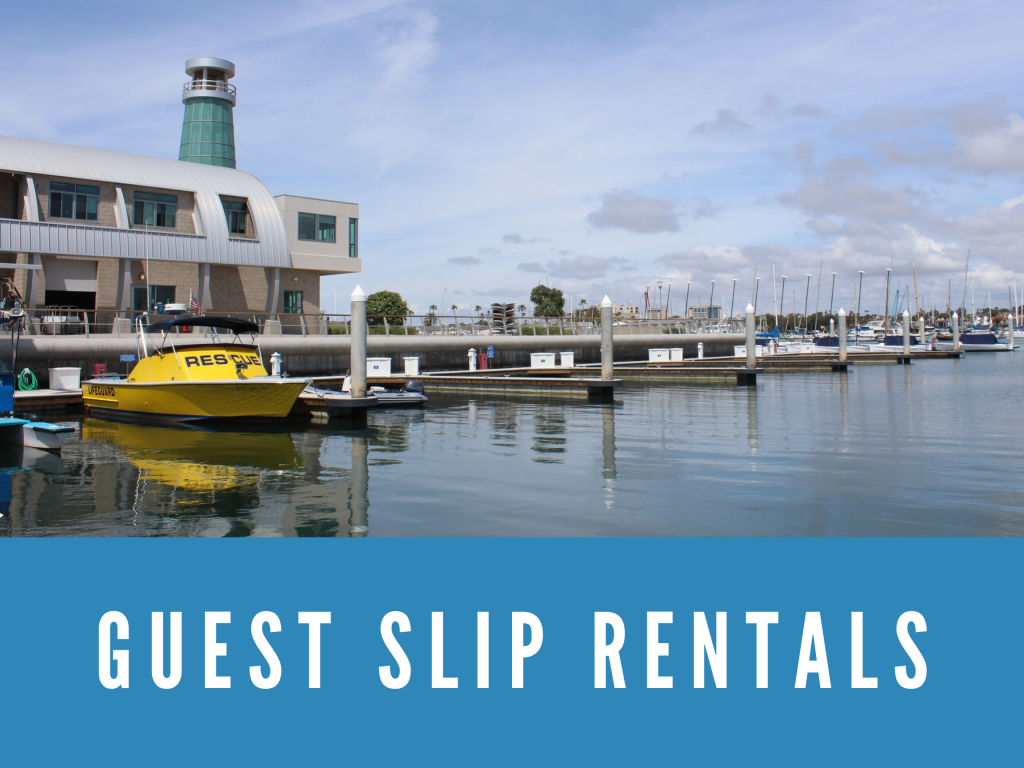 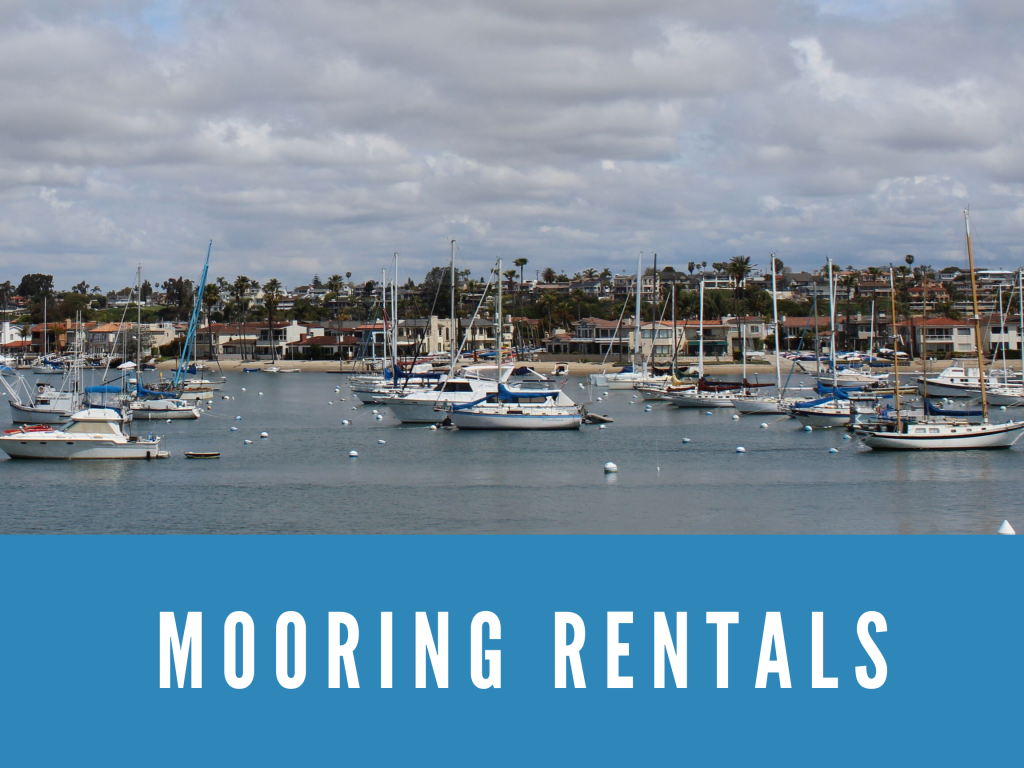 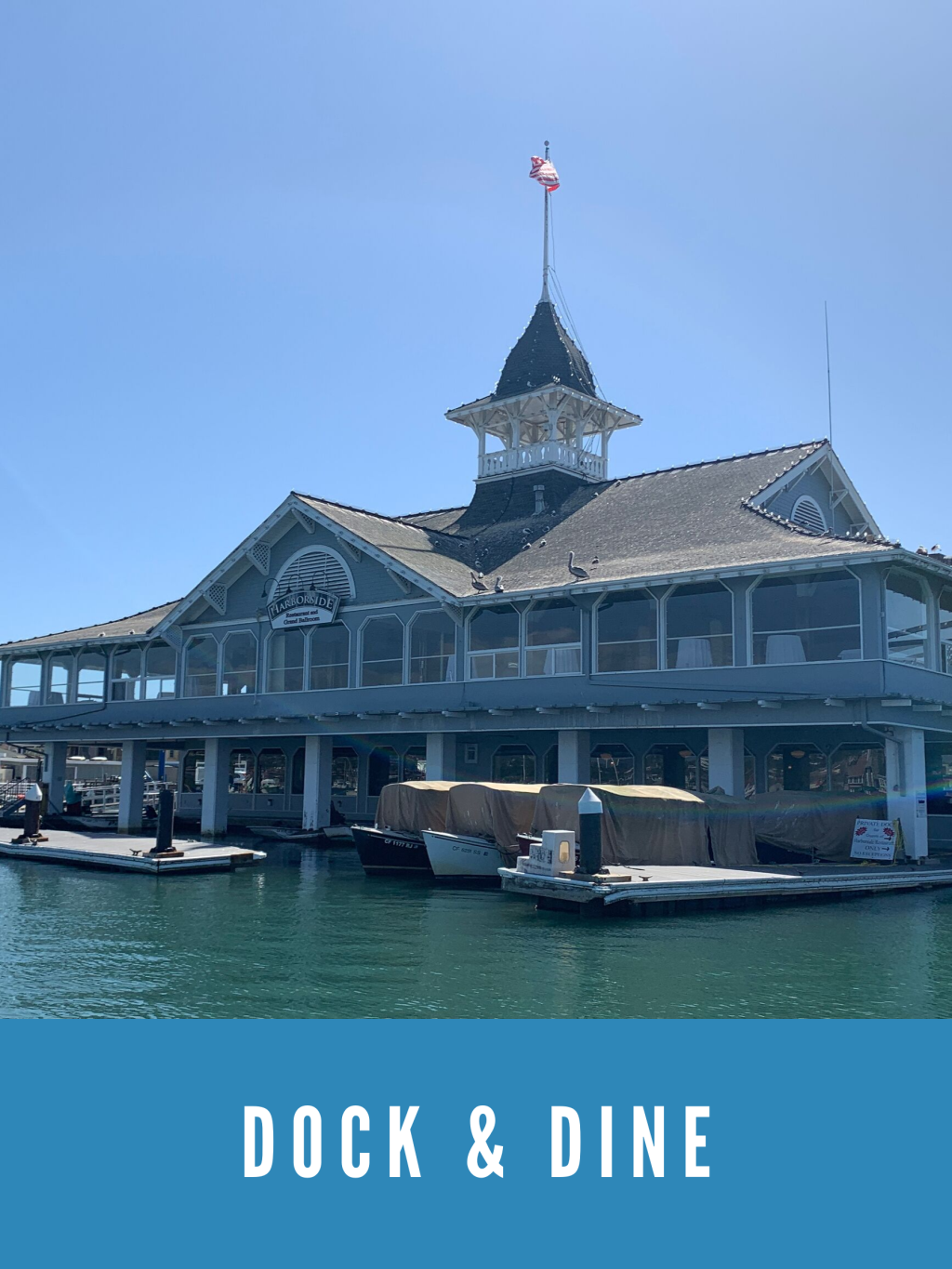 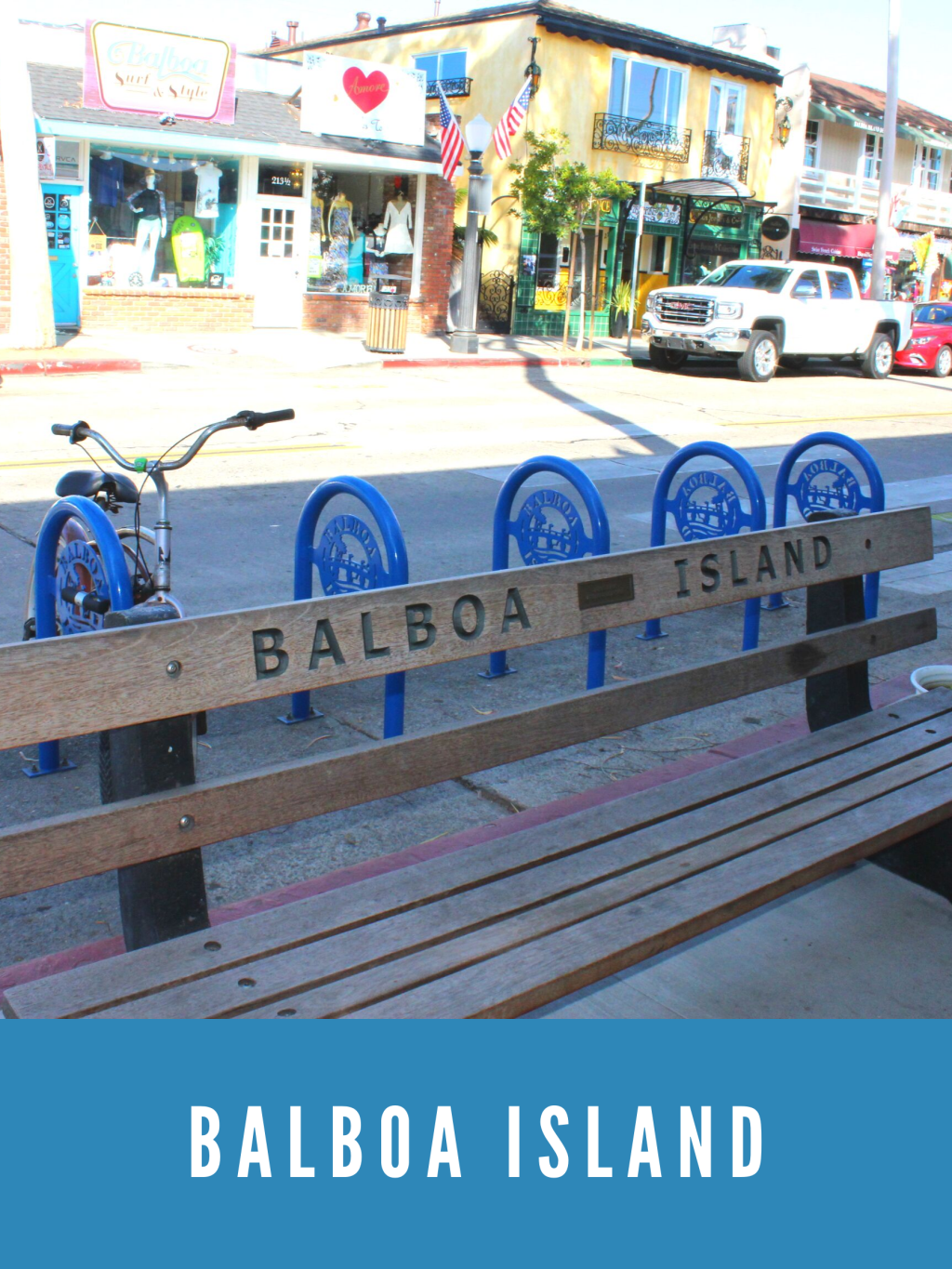 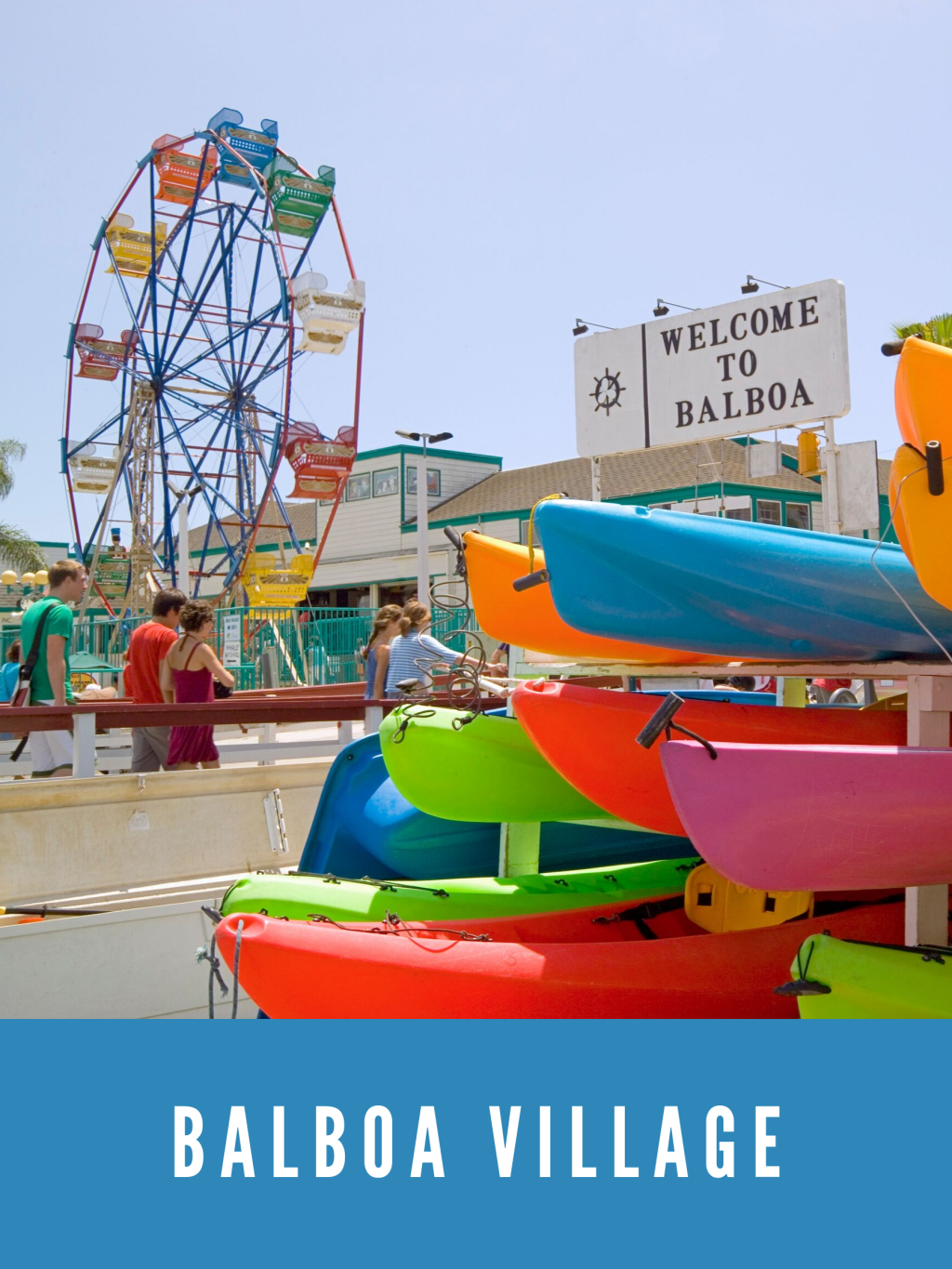 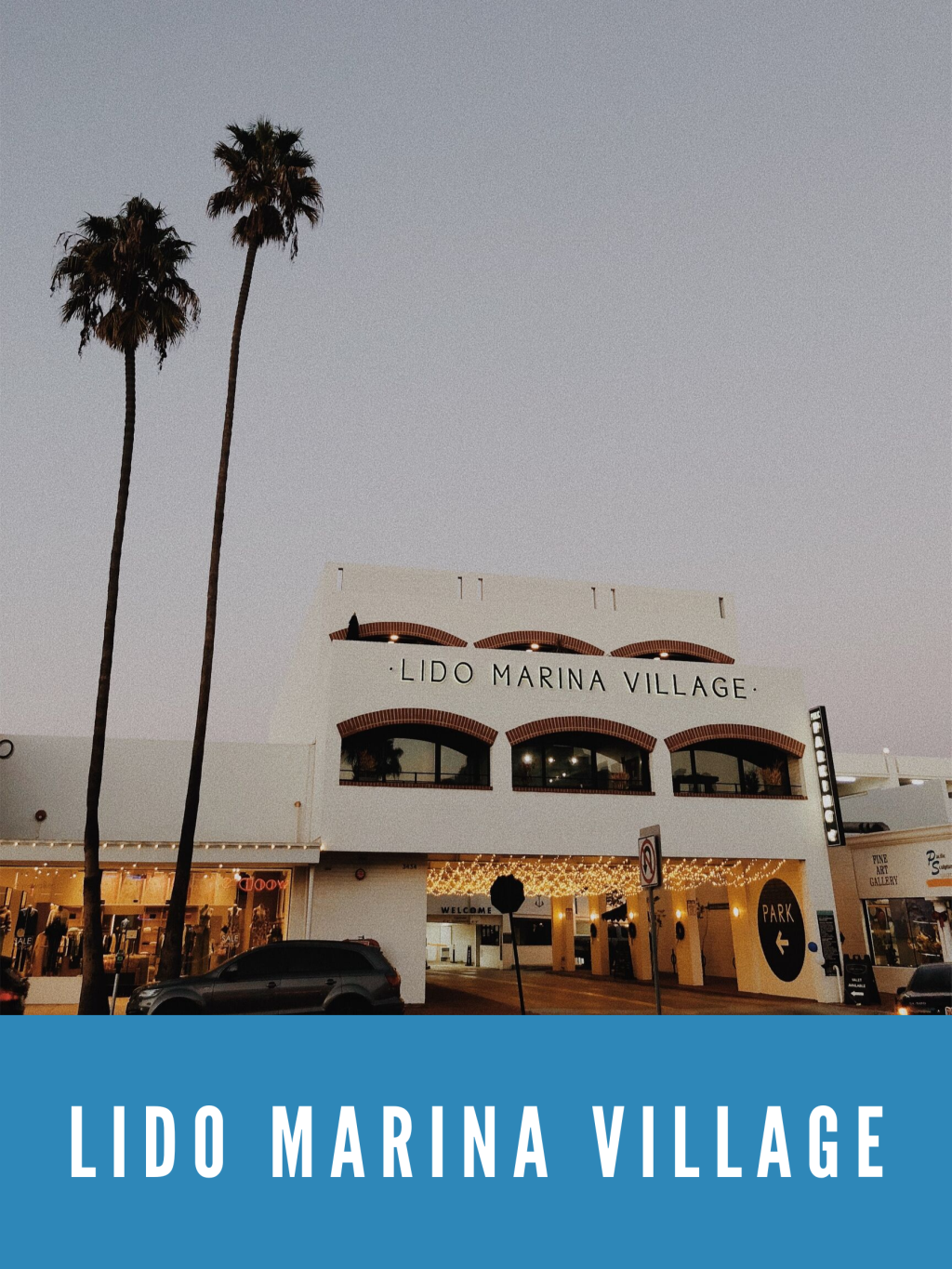