In Cold Blood by Truman Capote 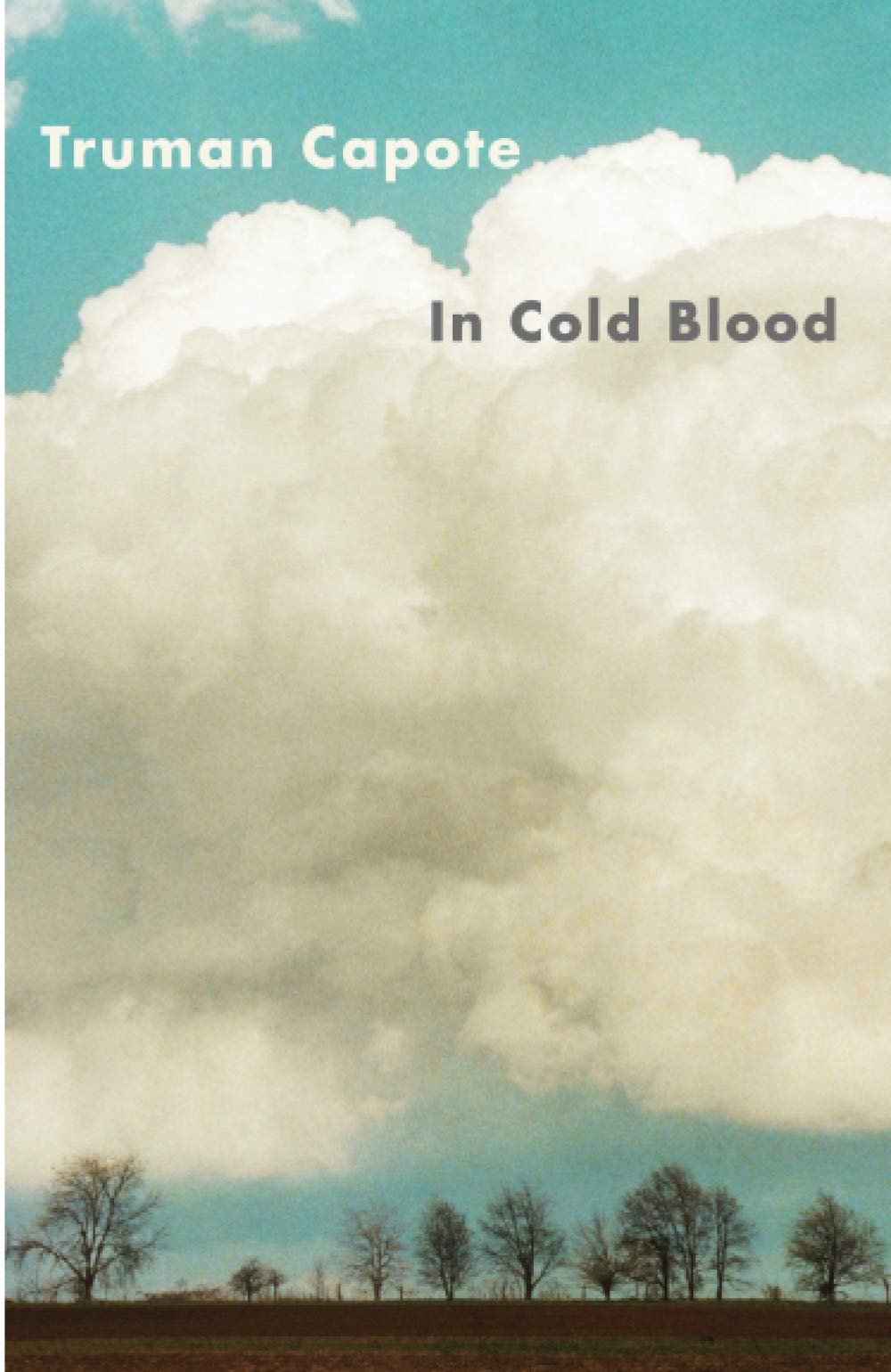 In a town like Newport Beach, we feel safe and have comfort where we live, with a low crime rate and a generally caring and hospitable atmosphere. However, back in 1959 in a quaint farming community called Holcomb located in Kansas, the Clutter family was found murdered in their own home. A quadruple murder in the middle of nowhere... How unexpected, isn’t it? Due to the graphic nature of the crime, the relative peace and lack of violence within the farming community, and the isolated location itself, the Clutter murders took the nation by storm as it gained widespread attention.

This horrific tale, not recommended for younger teens or the light of heart, was captured by Truman Capote in his non-fiction book “In Cold Blood”, published in 1965. Intrigued by the crime at hand, Capote actually traveled straight to Holcomb even before the killers were captured to document the story as it unfolded and interview every resident and government personnel he could get in contact with. With these notes, he crafted what is deemed to be the original non-fiction novel (an oxymoron, am I right?). What is truly intriguing about this book is that, although you already know who the killers and the victims are from the start, three separate and alternating storylines consisting of the victims, the investigators, and the killers are weaved together to create a level of suspense through the revelation of events and details. You don’t read this for the destination, you strap on your seatbelt of suspense during the journey.

You are at first introduced to a well-respected bunch, the Clutters: hard workers, polite, and the model family. In later chapters but around the same “time” as the Clutters are going about their business, Richard “Dick” Hickock and Perry Smith ready up for one of the biggest known crimes of the decade: to murder the Clutters. After doing so, we follow the pair’s getaway as well as the chase carried out by the investigators— Alvin Dewey, Harold Nye, Roy Church, and Clarence Duntz— before their eventual capture, trial, and execution for their crimes. As noted earlier, these aren’t spoilers: this has already happened, these are the facts of the case. What makes this book truly unique is the way Capote is able to artistically craft a story full of suspense, emotion, and character into a true crime, piece of (mostly) non-fiction literature.

As you might have noticed above, I wrote “mostly” in parentheses. Although Capote had extensively researched the crime in real time, from the beginnings of the investigation up until the execution, parts of the book skew away from the actual facts of the case, and details turned out to be fabricated, mostly for emotional impact. While the writing is exceptional and drew me in as a result (surprisingly, as someone who prefers fiction over nonfiction), take the story as it is— a story— over the term true crime, which implies that the story is completely historically accurate and factual. Capote attempts to humanize the killers, giving them personality traits which might not have actually existed. You also encounter thoughtful, touching moments that may make you feel like humanity is restored: those might be fake too. Interviews with residents mentioned in the story after publication presented an overarching theme that Capote misconstrued or misrepresented his initial findings and interviews with them.

Despite these possible falsehoods within the story, Capote still managed to write a novel that forever changed the true crime and journalism genre and popularized a fascinating yet gruesome event etched into Holcomb and Kansas history.

I would recommend this book to anyone who loves crime television, commentary on psychology and philosophy lovers (as it brings up interesting observations on human behavior), and cynics, nihilists, or critics of human nature. I would not recommend this for anyone of a younger audience not yet exposed to such horrors of society, those who are easily frightened, discouraged, squeamish, etc. This book is not lighthearted by any means, yet it is still a thought-provoking and sensational novel that effectively made true crime more digestible and innovative than before, and if you read it, you’ll definitely see why.

Checkout In Cold Blood from the Newport Beach Public Library.