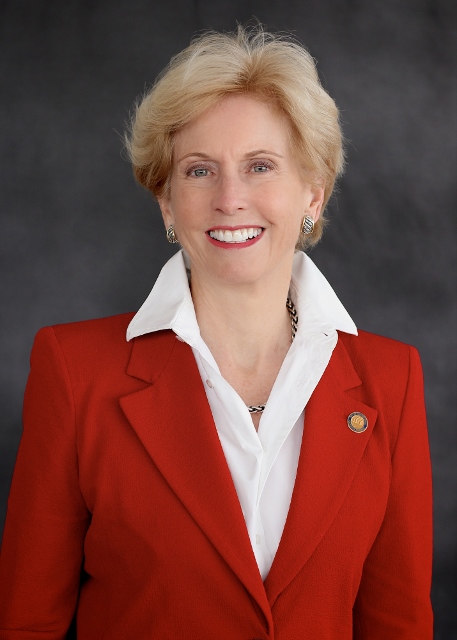 Diane’s City Council colleagues selected her to serve as Mayor Pro Tem in 2015 and as Mayor in 2016. She was chosen to serve as Mayor again in 2019. Diane currently serves as a member of the Council’s Finance Committee and served as its chair from 2015 to 2018. She previously served for two years as chair of the Water Quality and Tidelands Management Committee. She is currently the second vice president and treasurer of the Board of Directors for the Association of California Cities – Orange County.

Before her election to public office, Diane enjoyed a nearly 40-year career in leadership roles for public and private companies. She served as a senior executive at Avery Dennison, a Fortune 300 public company with $6.5 billion in annual sales, from 1981 to 2011. At Avery Dennison, she was responsible for the company’s global communications, government relations, marketing communications, and corporate philanthropy, managing at the intersection of business and government, forging connections among business, government, communities and nonprofit organizations.

Diane has also had a decades-long commitment to community leadership and has served on a number of community boards: United Way Orange County and United Way Los Angeles; YMCA Los Angeles; KCET public television; USC Board of Councilors and Alumni Association; ALS Golden West Chapter; as well as educational institutions and child service agencies. She knows how nonprofit organizations can work together with local government and businesses to accomplish goals to improve our communities.

She holds a political science degree from the University of Southern California.