The Belles by Dhonielle Clayton 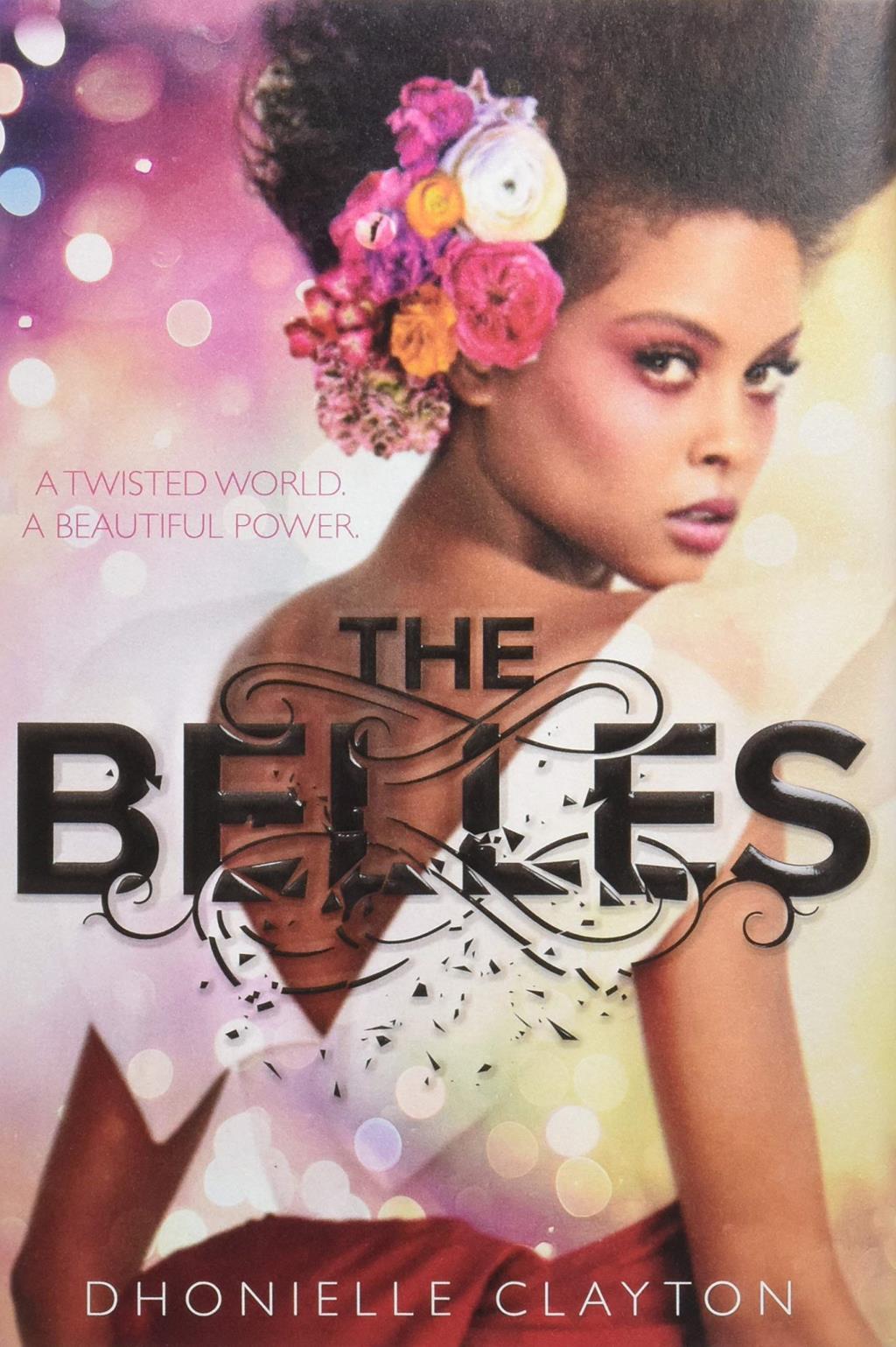 In the world of Orléans, beauty is coveted. Its people are cursed to be born with faded grey skin, coarse hair, and blood red eyes. Only the Belles are born with beauty, as they control the gift and are able to bestow it temporarily upon the people of Orléans. Camellia Beauregard is a Belle who desires to be the Queen’s favorite, the highest position for her kind. However, when Camellia arrives in the Queen’s court, she quickly realizes that nothing is as it seems, including her own powers.

This book is an exploration of beauty and body image in today’s society. In The Belles, none of the people of Orléans can live with the way they are born. Camellia’s mother tells her daughter that she must become the Queen’s favorite so she can make the people of Orléans learn to love themselves. Throughout the story whenever Camellia tells someone she believes they look beautiful, they dismiss the compliment and demand that she change their appearance. With the ability to have everything about their appearance and manner altered, few are satisfied with one look.

Camellia discovers that in the Queen’s court she has little control over her own body. She is ordered to dress and behave according to how others wish her to, although she is the one who possesses the power of beauty. When it is discovered that her blood contains her arcana, or magic, it is used without her consent. The Belles are paraded around like dolls in brightly colored dresses until they day comes when they are replaced with newer, younger Belles. Then the old Belles must wear black veils as they are forgotten from the world.

The Belles also provides a contrast between the glistening and the gruesome. Every evening the Belles are pampered and eat sweet treats, but they also have leeches attached to their skin as a way to clean their blood. At a marvelous ball for the Princess’s birthday, Camellia is forced to transform a woman’s face into that of a pig. Delicate flowers that the princess gives to Camellia to eat are revealed to be poison, and a strong one at that. Dhonielle Clayton balances the disturbing with the delightful.

I enjoyed this book as it was well crafted and it had an exciting plot. The world of Orléans was described in beautiful detail, full of flowers, dresses, and towering palaces. This book is the first installment of a series, and I can’t wait to find out more about the secrets of the Belles.

Camellia was strong and independent, not afraid to break the rules. She did whatever it took to help her sisters and find out the truth about her powers. While raised to be the perfect Belle, she was able to see past the glittering façade of Orléans. The antagonist of the story, Princess Sophia, is a foil to Camellia as she is deranged and twisted. Sophia only cares for three things: power, beauty, and her small pets. I look forward to seeing more conflict between the two characters in future books.

I would rate The Belles an eight out of ten. The book would sometimes get a little too dark, especially regarding the way the Belles are controlled and commanded. Other than that, it was a great story and I would highly recommend it to others.

Checkout The Belles from the Newport Beach Public Library.